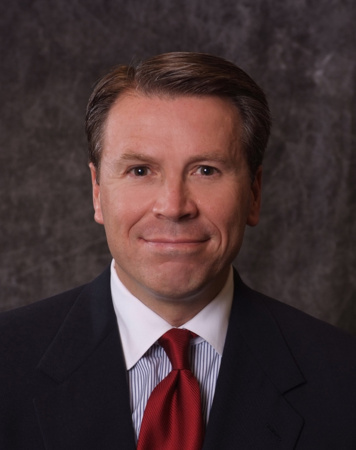 Good news for small companies considering an IPO. On December 4, 2015, President Obama signed the Fixing America’s Surface Transportation Act (the FAST Act). Aside from directing transportation spending, this act includes provisions relevant to startup companies and companies seeking to pursue the IPO path. Below, I’ve outlined the major ways in which this act affects so-called “emerging growth companies,” or EGCs – defined as companies with revenues of less than $1 billion in their most recent fiscal year – by potentially reducing the costs related to initial filings and allowing them to keep their information confidential longer.

These provisions do not free small companies of the onerous task of preparing and filing their IPO-related financial statements but they do provide some relief, including a longer confidentiality period.