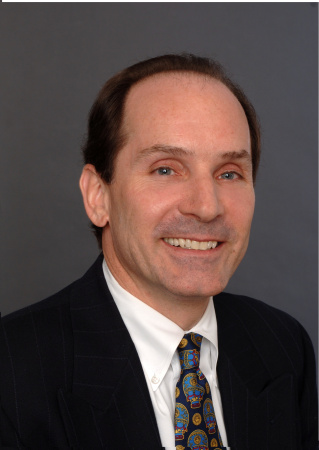 Thanks, again, to everyone who tuned in to the live stream of our What’s on the Internal Audit Horizon webinar on March 31. For those of you who missed it, we had a packed agenda covering a wide variety of topics. I’ll hit the highlights, but you’re going to need to watch the archived version of the one-hour webinar to get more detailed information, including best practice summaries and our road map for implementing data analytics.

We spent a good deal of time talking about proposed changes to The IIA’s International Standards for the Professional Practice of Internal Auditing, comments for which are due this week, April 30. The changes, which were published for public comment on February 1, are focused on three areas:

With the looming April 30 deadline for comments in mind, I thought I’d call the proposed new standards out for your attention, and expand a little bit about the changes, which speak to the future of the internal auditing profession.

Again, comments on the exposure draft are due in to The IIA by April 30. This is your opportunity to weigh in and ensure that the proposed changes to the Standards sufficiently support the demands of the profession, its practitioners, and your organization. The new standards are scheduled to be announced October 1, and become effective January 1. Protiviti recommends that you familiarize yourself with the proposed standards, evaluate the potential effects on your internal audit infrastructure and methodology, and start implementing them as soon as they become effective, so that you’ll be fully ready to apply them in practice by January 1.