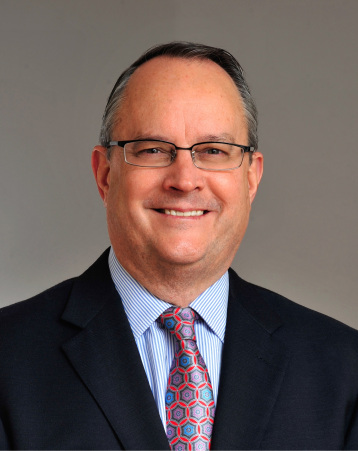 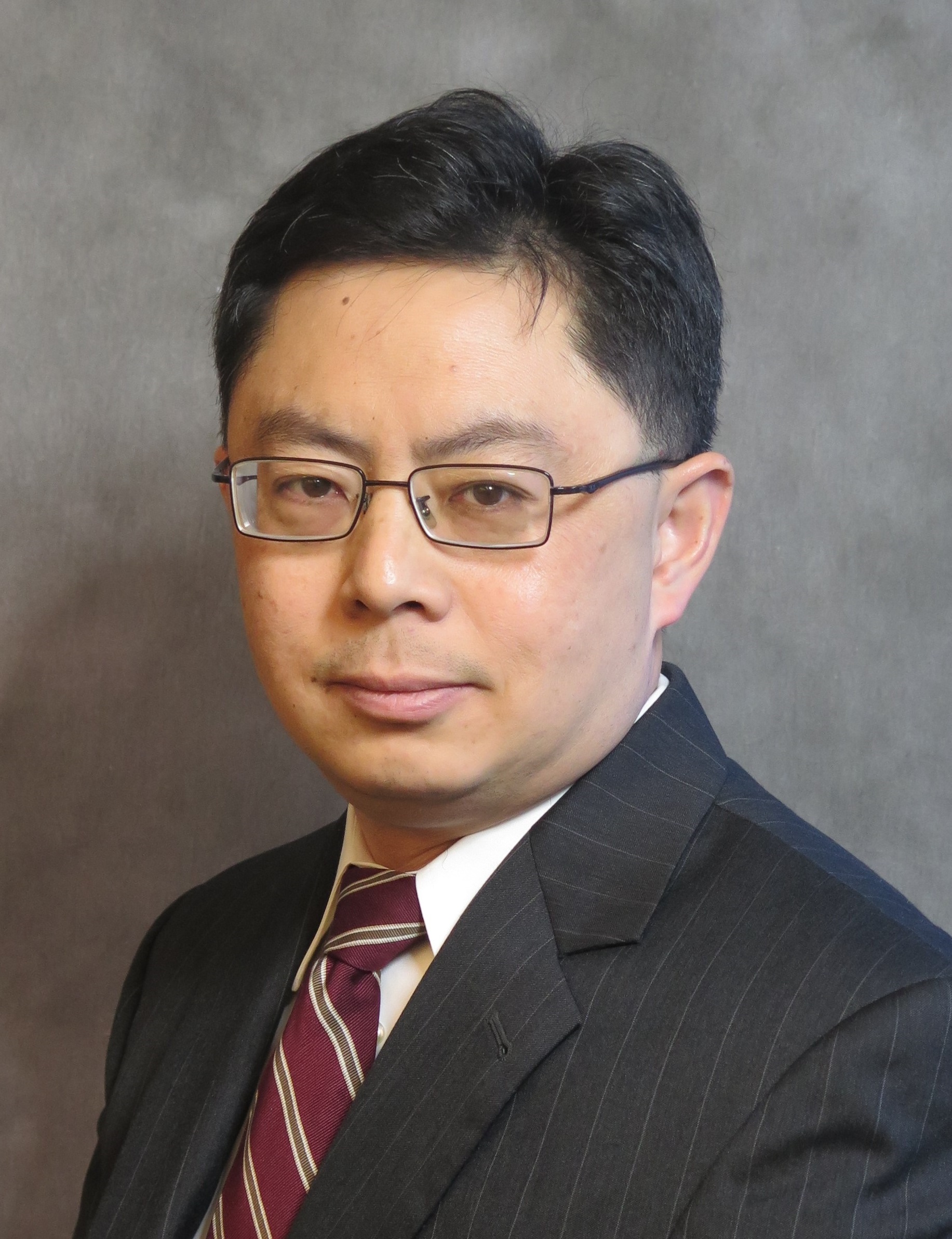 The global financial crisis highlighted a number of weaknesses in the banking systems in the United States and Europe – among them, the way financial firms report their credit losses for loans and other financial instruments. Under existing models, based on Generally Accepted Accounting Principles (GAAP) in the U. S. and the International Financial Reporting Standards (IFRS) in other countries, these losses were reported based on the principle of “incurred loss.” The crisis, however, showed that the incurred loss model recognizes the loss too late. Seven years later, new proposals have been published, and are poised to become standards, that suggest a more forward-looking, “expected loss” approach to recognizing credit losses.

The Financial Accounting Standards Board (FASB) and the International Accounting Standards Board (IASB) have developed two separate but similar proposals, both replacing incurred loss with expected loss in their models. Protiviti issued two papers recently, discussing these proposals in some detail: IFRS 9 Impairment – Practical Implications and Impact of the New Current Expected Credit Loss (CECL) Methodology. The timing of the papers was not accidental – the standards will come into force in January 2018, and banks need to start making changes now to meet this date.

Both the IASB and the FASB proposals suggest using the so-called “three-stage impairment model,” which applies credit deterioration thresholds to determine the horizon of the loss forecasting window. However, the approaches differ slightly, and we discuss them below.

Under the new standard’s three-stage model, banks are expected to use two different expected loss windows to determine the credit impairment, depending on the extent of credit deterioration. For assets within Stage 1 (those with little or no deterioration), an organization only needs to recognize lifetime expected losses upon the loss event in the next 12 months. For assets within Stages 2 and 3, an organization needs to recognize the loss through the lifetime period of the assets. Financial assets without significant increase of credit risk should be allocated in Stage 1 and use a 12-month window to generate expected credit loss. If the credit risk of the financial asset has increased significantly and is higher than the judgmental threshold, the financial asset will need to move to Stages 2 and 3, and a lifetime window should be applied to estimate the credit loss. If the credit risk of the asset is lower than the judgmental threshold later, the asset should be moved back to Stage 1 and the 12-month window should be applied again to estimate the loss.

FASB issued its proposed Accounting Standard Update (ASU) and set forth the CECL methodology in December, 2012. This model is intended to replace the multiple impairment models that currently exist for debt instruments in U.S. GAAP. The final impairment credit accounting standard and detailed guidelines for the CECL model are expected to be released by the end of the second quarter of 2016. For public companies that meet the definition of a U.S Securities and Exchange Commission (SEC) filer, the upcoming standard will be effective for fiscal years (and interim periods within those fiscal years) beginning after December 15, 2019. Other public companies will be required to apply the guidance for fiscal years beginning after December 15, 2020, including interim periods within those fiscal years.

Unlike IFRS 9, the CECL model requires lifetime loss estimation for all assets since the date of origination. Organizations do not need to determine thresholds to move assets between different buckets or use different windows to estimate the credit loss. The credit loss estimates would always be over a lifetime and never limited to loss expected over a specific period of time.

The main difference between the IFRS 9 and CECL impairment models is the use of thresholds to classify financial assets based on their credit risk. IFRS 9 requires banks to rely on credit deterioration thresholds to determine the window for estimating the loss. CECL requires organizations to estimate the lifetime credit loss of all assets from the time the assets are booked on the balance sheet.

In addition, CECL requires organizations to use the most likely scenario to support the lifetime loss forecasting. This scenario should not be the worst or best one, but management’s best estimation, supported by past and current information and information from the foreseeable future.

Aside from the differences in the model framework and scenario decision process, the two credit impairment approaches are similar in their intent. They both require that expected, and not current, credit losses are estimated, and that the estimate is based on past events, current conditions and reasonable and supportable forecasts about the future. Furthermore, they both reflect the time value of money and require the estimation of collectible cash flows, discounted by the effective interest rate.

Both credit impairment approaches are new to the industry, as well as to regulators. We fully expect practical issues and questions to be raised during the implementation and auditing phases, and further evolution of the guidance is quite likely. That is why banks need to start assessing the implications of these approaches sooner rather than later.

For these reasons, we will continue to monitor and provide updates of the development of these two important proposals. Once again, you can read our take on how the proposed standards are likely to impact your organization here and here.