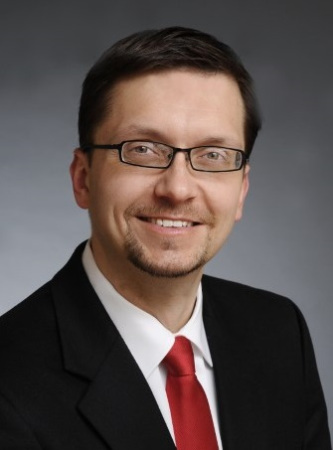 In December 2016, the Office of the Comptroller of the Currency (OCC), which oversees many of the largest banks in the country, released its plans to consider granting special-purpose national bank charters to a broad range of financial technology (fintech) companies, who are engaged in providing technology-driven financial products and services to consumers and small businesses. The idea is not without controversy as policy makers and industry participants alike debate the pros and cons of chartering such companies, and it raises important questions regarding the standards to which these companies will be held and the benefits to consumers such a move will provide.

The OCC plan tops the news in the January 2017 edition of Compliance Insights, and is highlighted there in further depth.

The products and services that fintech companies offer today rival many heavily regulated banking institutions, including in the areas of consumer and mortgage lending, payment services, financial planning and wealth management. Clearly, the OCC believes chartering these companies to be in the public interest, with the potential to both expand financial inclusion and empower customers to take more control of their finances. It is also an opportunity for the OCC to exert greater supervisory oversight of such companies, ensuring that they engage in safe and sound behaviors and treat consumers fairly, while also encouraging financial innovation.

The OCC makes clear that obtaining such a charter won’t be easy – fintechs will have to demonstrate sound business plans, appropriate risk management, and fundamentally strong financial strength and performance to meet the OCC’s high standards. As fintechs weigh the advantages of a charter against these costs, hardly anyone expects a rush of applicants in the short-term. However, with the proliferation of innovative technologies for financial products and services and increasing consumer adoption of these technologies, it is likely only a matter of time before you see the acronym “N.A.” (for “National Association”) at the end of the name of your favorite online consumer lender or payments provider.

In other compliance news:

All of these issues are discussed in greater detail in the January 2017 edition of Compliance Insights. Links offering a deeper dive into each of the specific topics are also available.