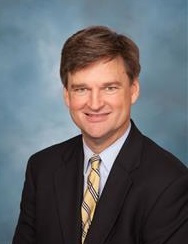 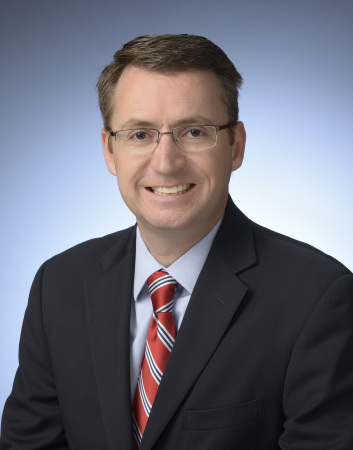 Regulatory compliance is always top of mind in the financial services industry, and all the more so this year, with the sweeping, and sometimes conflicting, changes that many expect on the American political landscape. So it wasn’t surprising that our annual regulatory recap webinar for members of The IIA’s Financial Services Audit Center, conducted at the end of last year, drew a large and engaged audience.

The election of Donald Trump and Republican gains in the legislative branch suggest we may be heading into a period of regulatory reform. Indeed, President Trump said during the election process that he wanted to repeal aspects of the Dodd-Frank Wall Street Reform and Consumer Protection Act, and some analysts predict impact to the Consumer Financial Protection Bureau (CFPB), which was created under the Act.

On the other hand, the President has advocated reinstatement of Glass-Steagall, a Depression-era law barring banks from engaging in investment activities. The law was repealed under President Bill Clinton in 1999 — a move that the current president says set the stage for the financial crisis of 2007-2008.

And that’s just the tip of the iceberg. A change of control in Washington means new agency heads and a predicted slowdown in the pace of enforcement activities as the new administration finds its footing.

Nevertheless, financial institutions need to operate under the current rules and regulations until, and if, new regulations replace them. There have been several recent regulatory developments of note, and they were the subject the November edition of our Compliance Insights newsletter, summarized here. Specifically, they are:

Looking ahead to 2017, we anticipate that examiners will focus on sales practices and incentives; cybersecurity; compliance management, especially in the second line of defense; compliance with Bank Secrecy Act/anti-money laundering rules; stress testing; and vendor management.

We’d like to leave internal audit departments within financial institutions with some key points we believe are essential to an effective internal audit performance in this dynamic regulatory environment. Some are intuitive. Some may be new to some, if not others.