Trade, Populism and the Price of Progress: How Is Your Industry Adjusting?

Even as technology makes the world smaller and more interconnected, the current rise of nationalism in Western countries reminds us that progress is rarely linear and disruption rarely without consequence.

With the growing trend toward digitalization of supply chains and warehouses, the potential for cost-effective, efficient global trade has never been greater. At the same time, political agendas in the United States, United Kingdom and the EU threaten current trade agreements. With the Trans-Pacific Partnership already abandoned by the United States, provisions for a replacement agreement are unclear. Further changes in existing trade agreements may lead to higher tariffs, delays in delivery and increased red tape, impacting the cost and speed of global supply chains. Recent elections and legislative decisions have heightened the probability that longstanding trade agreements, economic partnerships, and policies and regulations would become vulnerable to populist ideologies. 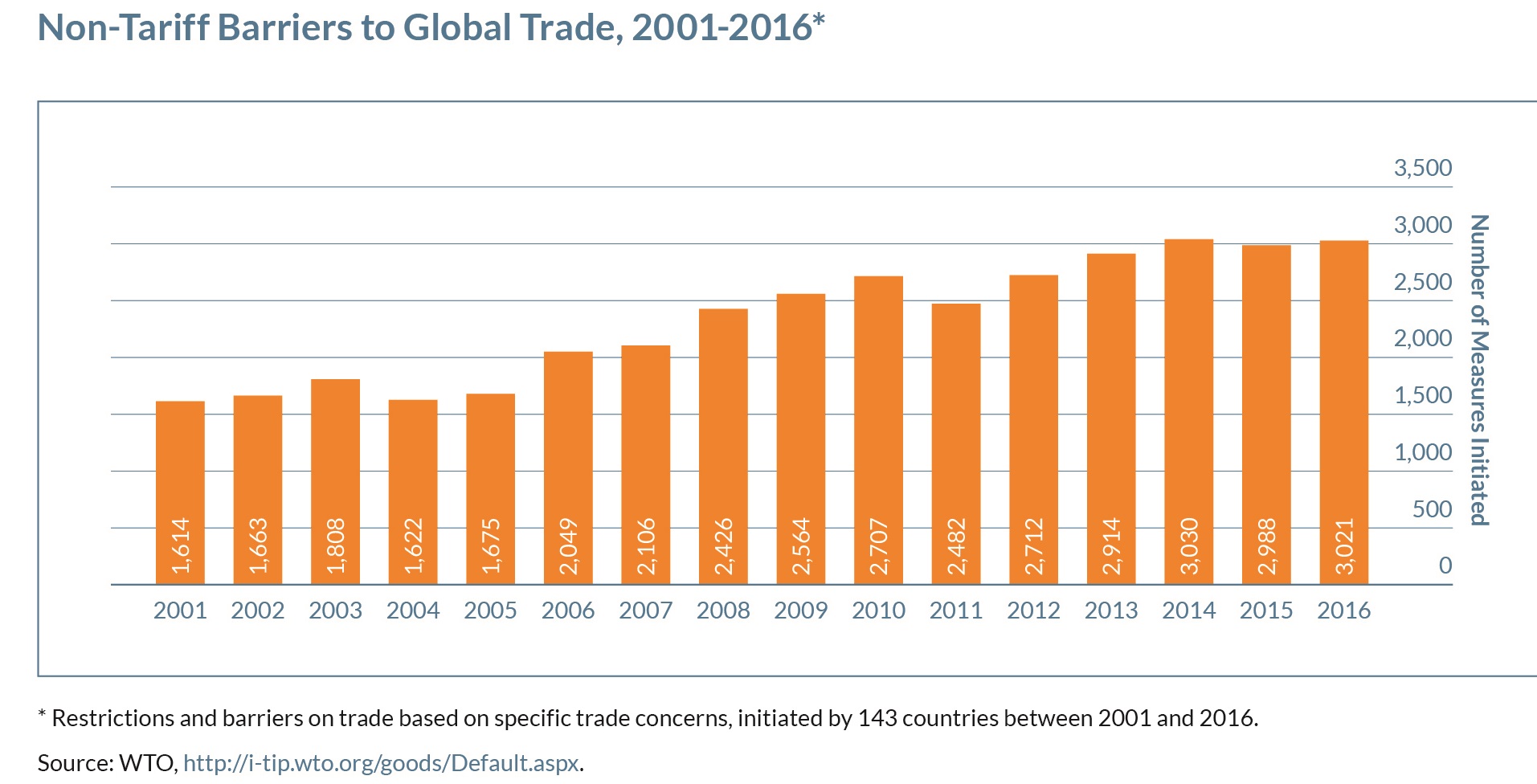 These topics, and more, are subject of the August edition of PreView, Protiviti’s emerging risks newsletter. This publication also focuses on the implications of these trends for key industries.

Domestically in the United States, for example, the populist bid to reduce the reach of government and restrict trade and immigration has far-reaching implications for healthcare, agriculture and manufacturing, as evidenced by the current uncertainty over health insurance, commodity prices and labor supply.

Another emerging risk, and one of the drivers of the populist trend, is the stagnation of incomes, a perceived scarcity of opportunities for upward mobility, and a growing concern over projections that the gap between the rich and the poor will continue to widen.

In developed countries especially, jobs involving routine tasks, such as clerical work, are increasingly replaced by technology, leading to job displacement or underemployment of middle income workers. At the same time, approximately 22 percent of the global workforce works more than 48 hours each week. A 2011 study found that household income increased by approximately 40 percent in the period between 1979 and 2007 for those in the middle, while income for the top one percent grew 275 percent. Currently, there are no signs suggesting that this trend does not continue unabated.

History has shown that such disparities contribute to social unrest, initially in the form of financial crises as consumers overextend themselves reaching for lifestyles they can’t afford, and later as civil and political unrest when more basic items like healthcare, education, training, food and shelter become less attainable and the increasingly disadvantaged lose all hope. Such developments lead nations to become more insular and provincial and less global as their leaders seek to create more opportunities for their people.

These global trends carry huge implications for industries that have become, by now, inextricably interconnected through their global supply chains and geographically dispersed partners and vendors. These industries must keep an eye on the changing landscape and adjust their risk models accordingly. They must also keep an eye on the opportunities that arise when long-established models start shifting.

Such opportunities include development of new resources and supply chains in new locales, and investments in projects deemed priorities in the new political climate — such as rebuilding of the infrastructure in the U.S. Innovative, technology-driven ways of tackling the current challenges will be the winning ticket for coming ahead in the turbulence. We offer such examples in our newsletter.

The macro issues of trade, populism, income disparity and infrastructure are spurring discussions right now, in Washington and capitals around the world, and the decisions will reverberate through business and society for generations to come. More risks are on the horizon, for sure — gender equality and energy independence are on our radar for upcoming discussions. We will continue to monitor these issues with an eye toward raising awareness and elevating the level of meaningful conversation on these and other emerging risks. You can follow along with our series, and read our current and previous issues, on our emerging risks page on our website.