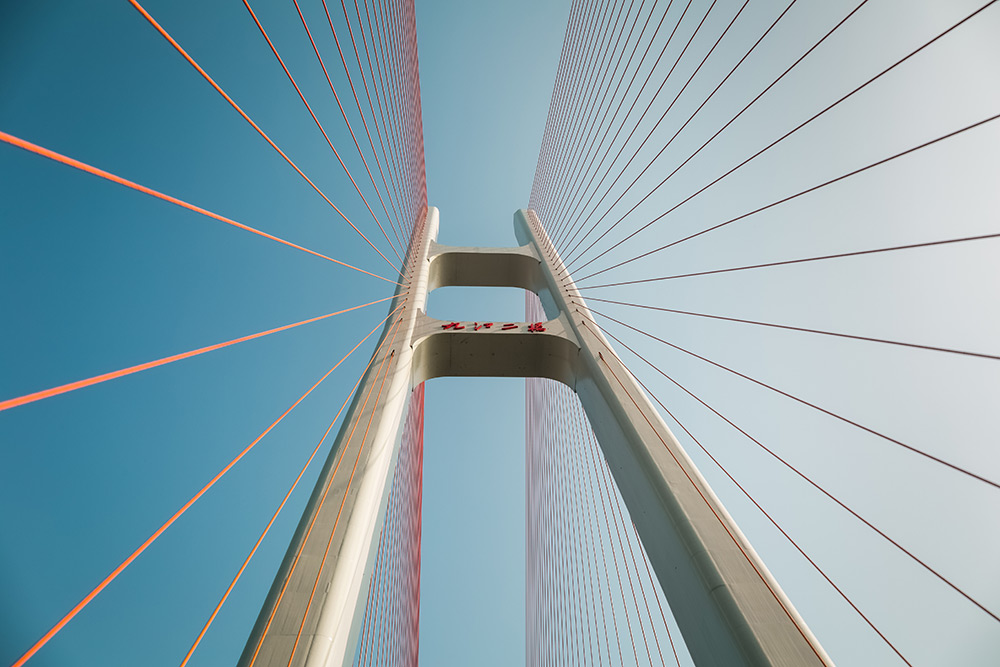 Five Ways Technology, Media and Communications Companies Are Using RPA and AI to Save Money and Improve the Customer Experience 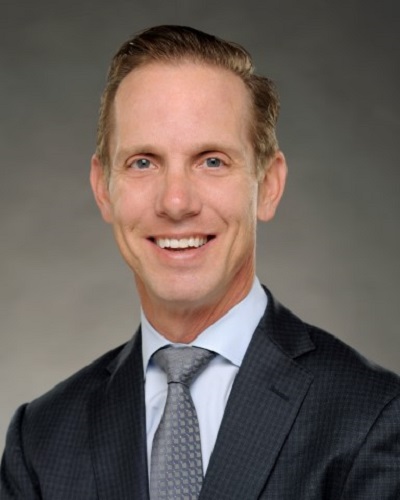 Just as mechanical robots revolutionized assembly lines in the 1960s, robotic process automation (RPA) is revolutionizing office work. Any rules-based repetitive task can be handled faster, cheaper and more accurately by a software robot, and advances in artificial intelligence (AI) promise to increase this robotic productivity exponentially in the future.

RPA is a tool that allows employees to deploy virtual “robots” on their workstation to replicate manual repetitive tasks, interacting with multiple applications and keying in responses as if it were a human operator. Unlike enterprise applications, which are expensive, rigid and require long implementation cycles, RPA assistants can be easily deployed on a single workstation and scaled upward or downward as needed. Fast, accurate and indefatigable, software robots are technology agnostic and can work across legacy systems with no changes to the underlying technology infrastructure.

Companies in many sectors have already deployed RPA, notably to transform customer service and improve financial performance and compliance. These applications alone are expected to offer companies a huge reduction in labor costs. For instance, some recent case studies found that the return on investment in the first year varied between 30 and as much as 200 percent. Those savings will only grow as new RPA applications are discovered and RPA is combined with AI to broaden the scope of work beyond the manipulation of structured data to include more sophisticated predictive and unstructured use cases.

Here are five of the more interesting emerging applications we are watching within the technology, media and communications (TMC) industry group:

A 2017 survey by the Institute of Robotic Process Automation and Artificial Intelligence found that over 70 percent of respondents said they were currently utilizing RPA, and 66 percent said they were either expanding their current implementation or thinking about it. Nearly 70 percent also said their RPA spending would increase in the next 12 months. This is a remarkable rate of adoption. We are following these developments closely. For more on this topic, see our discussion, The March of Artificial Intelligence, in the January edition of PreView, our emerging risks publication.