Financial Services in the Cloud? We’re Further Along Than You Might Think. 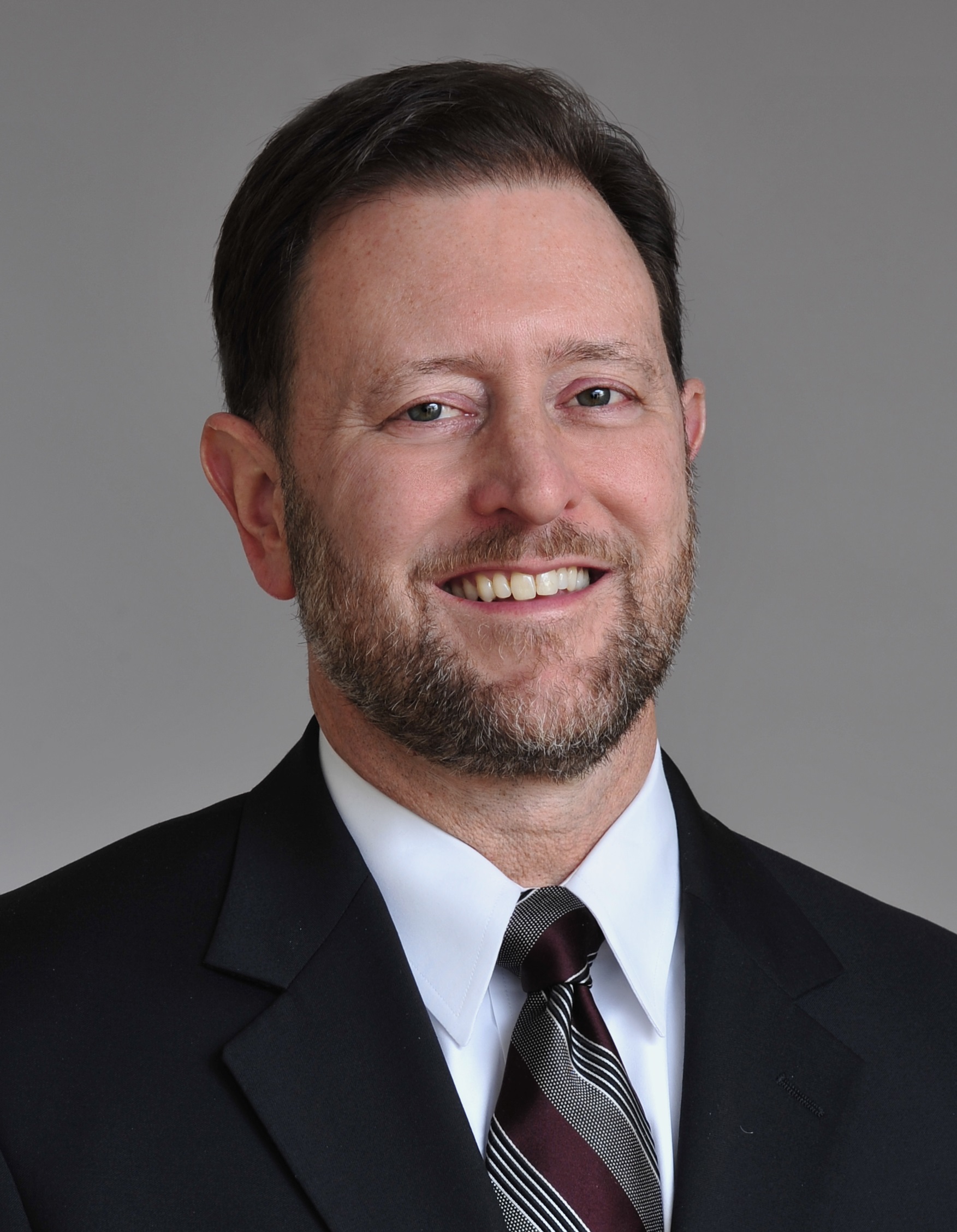 Cloud computing is now in the mainstream, and nothing proves that better than its gains in the conservative world of financial services. There are several players in the cloud provider space, but Amazon Web Services (AWS) is by far the biggest, with a market that exceeds those of Microsoft and Google combined. In fact, AWS is now Amazon’s most lucrative business, and they have signaled they want to further penetrate industry verticals.

For financial services startups and tech firms, AWS and other cloud providers have dramatically lowered the barriers to entry into the market. As these companies become increasingly dependent on the cloud – and as Amazon increasingly expands its financial sector footprint – interesting questions arise:

How do incumbent providers view cloud offerings such as AWS?

In the last few years, we have witnessed a substantial shift in attitude toward cloud services by traditional financial institutions. They have gone from being wary about cloud technologies to moving a substantial amount of financial activity to the cloud to take advantage of the opportunities it provides. This shift has been hastened by the disruptors in the industry – the so-called fintech and insurtech companies – and by customer demands for new products and services. Many of these new competitors are born digital: they think digital and act digital in all aspects while traditional providers are still catching up to this sea change.

Some early movers, like Capital One, have already made the shift, and have done so to gain greater flexibility, scalability and speed, and to remain competitive vis-à-vis the new digital competitors. Because cloud infrastructure can be spun up and down instantly and as needed, the legacy issues associated with on-premise IT environments (i.e., capacity management and capital investments) are less of a looming priority for these banks. The “elastic capacity” the cloud affords also helps improve cost efficiency by more closely aligning spend with demand.

Do AWS and other cloud providers have the potential to disrupt existing financial services practices?

The capabilities offered by AWS and other cloud providers are likely to spur related changes in the financial services ecosystem, such as open application programming interfaces (APIs), which could further disrupt the industry. Traditional application architectures are likely to evolve to include smaller and smaller components (for example, APIs and micro-services) that can be assembled and orchestrated in flexible ways using new technologies. These indirect implications could spawn entirely new business models and may have an even greater impact on the industry than the migration of existing systems to the cloud by forcing incumbent financial services providers to rethink their products and services strategies. One thing is certain: financial institutions will need to operate in the cloud – either entirely or in a hybrid manner.

All of this will no doubt increase the pressure to abolish or modernize legacy systems. The pressures stem from the need to adopt new capabilities only available in the cloud and the cost of supporting legacy infrastructure that increasingly loses its relevance. The heavy capital cost of operating legacy technologies in traditional data centers will reach a tipping point as workload moves into the cloud. In the short and medium term, this may manifest in service providers offering legacy system outsourcing. In the longer term, real modernization – with a movement away from legacy technologies – is likely.

What are some of the benefits and risks associated with moving financial services to the cloud?

Cloud technology holds the promise of improving the agility, efficiency, resiliency and even the security of financial firms’ operations. None of this however is without complexity, and proper planning and oversight are a must.

One area of complexity relates to the guidance or rules that regulators have in place for market infrastructures and institutions in the jurisdictions in which they operate.  Differences in rules and regulations across multiple jurisdictions are a known challenge for financial institutions, and they can impact the ways in which cloud services are adopted. For example, in many (but not all) jurisdictions, customer data has to be held locally, which may require a certain type of cloud architecture and a specific way it’s used.  It is important that financial services organizations consider regulatory implications in their cloud strategy from the outset. This is just one example of a myriad of considerations when preparing for a move to the cloud.

In summary, we believe that cloud providers, and AWS specifically, will continue to have a significant impact on the financial services industry, affecting both the financial firms directly and the service provider ecosystem that supports them. Cloud providers and fintech firms will continue to make inroads in the financial services market as we have seen them do. However, the biggest impact will be the ground-shaping implications for the industry infrastructure and the innovations – both known and yet to come – that the cloud will enable.