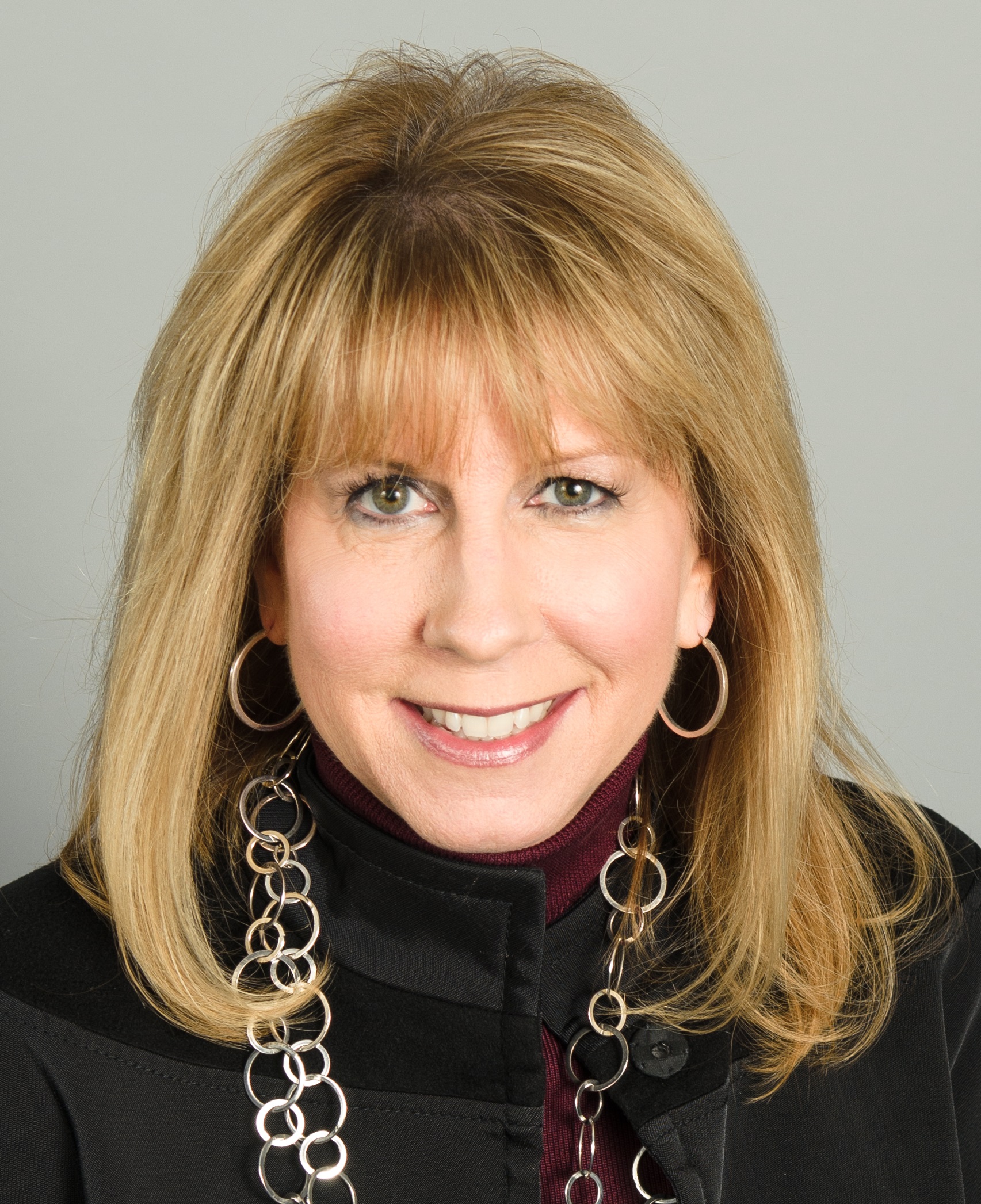 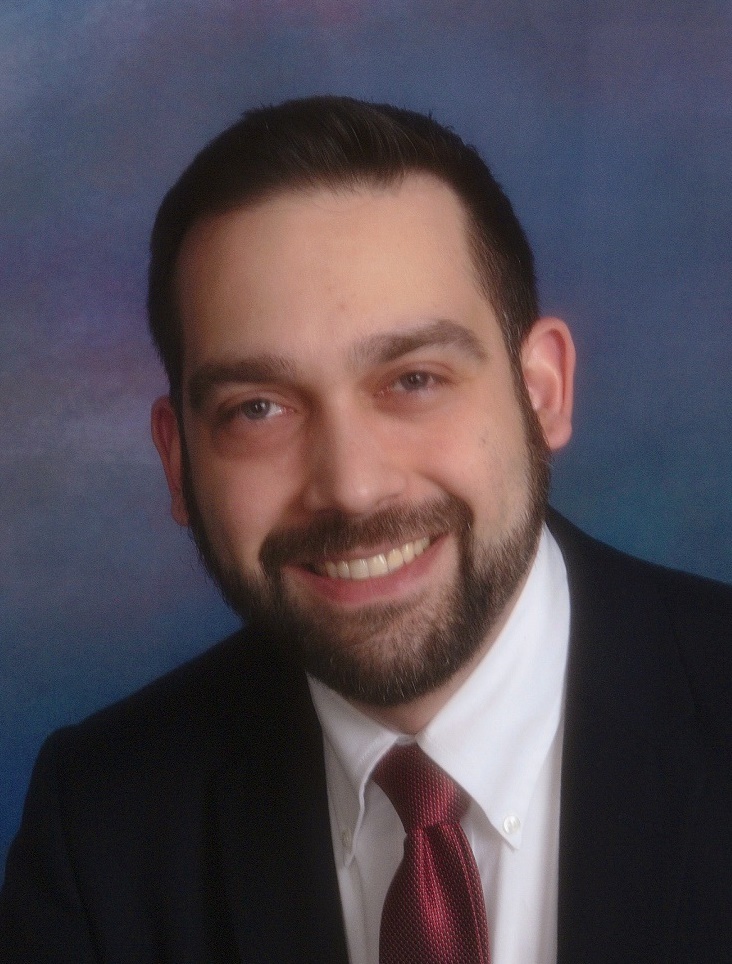 Public company accounting departments closing the books on 2017 may find it difficult to take a breath. Fresh from filing their 10-K and finalizing their preparation for the FASB’s new revenue recognition standard (ASC 606) effective in 2018, it is time to prepare for a new lease accounting standard (ASC 842). The new standard goes into effect for fiscal years beginning after December 15, 2018 for public companies (effectively January 1, 2019 for calendar year companies) and one year later for nonpublic entities. Therefore, calendar-year-reporting public companies have only just over nine months left to prepare.

While the new lease accounting rule is generally straightforward, and several lease administration systems are becoming available to manage lease accounting under the new standard, lessees may underappreciate the effort needed to identify, locate, and abstract their current leases. Manufacturing and distribution (M&D) companies may be particularly susceptible due to the fact that their universe of leases generally includes plants, warehouses, equipment and other assets strewn across a decentralized corporate platform. The new lease standard will also require companies to identify embedded leases within service contracts and determine discount rates for lease measurement.

The new standard will require lessees to recognize a lease liability and a right-of-use (ROU) asset for all leases greater than 12 months. The rule is largely designed to provide investors with greater transparency into a company’s operating leases by reflecting them on the balance sheet – a move many felt was long overdue.

Significant impacts of the new standard include:

When preparing for the new standard, M&D companies are likely to encounter their biggest challenges at the beginning of the process. This is due to the fact that M&D companies tend to have multiple locations, decentralized lease agreements and a variety of leased assets, such as buildings, warehouses, machinery and equipment. Getting their arms around the lease universe to eventually determine the opening balance sheet “gross up” and to prepare for income statement amortization could be more challenging or time-consuming than anticipated. Once the companies are satisfied the lease universe is complete, they must then categorize (and prepare to amortize) finance or operating leases appropriately, as well as identify any embedded leases in service provider contracts where the organization enters into a service agreement and equipment happens to come with it.

While M&D organizations can leverage technologies to aid data extraction and lease abstraction to reduce the manual effort during the transition, the initial effort to ensuring the completeness of the lease universe could still take significant time and effort to complete. Further, there are many judgements and assumptions that require management input, e.g., assumptions around renewals, early terminations and discount rates. As they work through the first step of the process, companies may also need to choose a system to automate the accounting and maintenance of those leases on an ongoing basis, particularly if they have a high volume of leases. There are a number of lease administration software programs becoming available to assist companies with this effort.

For accounting departments that logged hundreds of hours preparing for FASB’s new revenue recognition rule, the last thing they want to do is start another project that could be as demanding. But with the end of the first quarter of 2018 in sight, and thus a little more than nine months to prepare, M&D companies in particular would be wise to begin planning their transition to FASB’s new lease accounting standard as soon as possible. Such a strategy will prevent organizations from being caught off guard by possible complications in the process and can help avoid a frenzied sprint to meet the deadline at the end of the first reporting period.