Should All Energy Companies Be Planning for Blockchain? 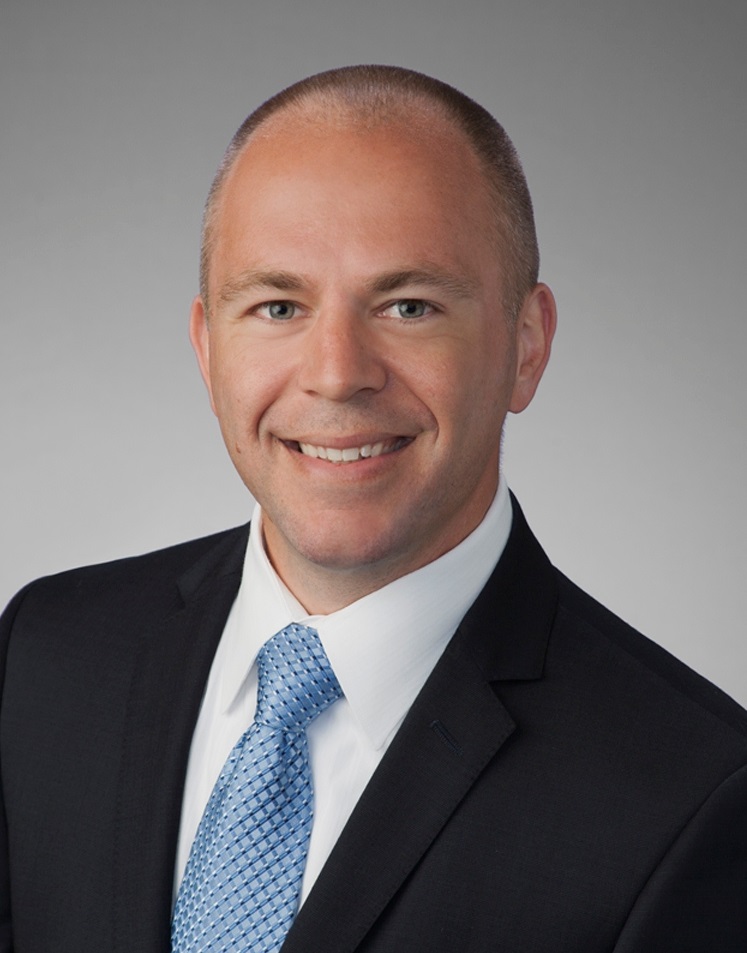 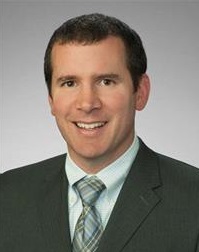 A quick Google search of “blockchain” and “oil and gas” predictably yields hundreds of thousands of results. Open some of these results and you will frequently see “Big Oil” and “BP” and “Shell.” As Big Oil represents only six of the thousands of energy companies, what does blockchain mean for everyone else?

A dizzying number of new technology solutions are keeping companies across all industries on constant alert as they assess the potential opportunities and risks. From discovering inefficiencies through data analytics to enabling communication between a multitude of processes and devices via the internet of things (IoT), it is safe to say that organizations have never experienced such an era of rapidly changing technology.

The survival of organizations depends upon how they embrace new technologies. Often, cutting-edge technologies promise transformation but lack time-tested proof, a situation that gives executives an excuse to delay embracing innovations.

Many midsize energy organizations find themselves in such a state of inaction over the prospect of blockchain. They should be encouraged by the fact that BP, Royal Dutch Shell, Duke Energy, PG&E and other major energy organizations are already investing in the technology. All energy companies should begin examining what future benefits and disruptions blockchain might hold.

Blockchain is an open-source, distributed database that processes and permanently records transactions between parties across a multitude of connected devices. Multiple competing blockchain platforms are emerging to serve various business applications. While most associate blockchain with bitcoin and other cryptocurrencies, the technology’s greatest potential may lay beyond such currency transactions. The concept cuts out the need for intermediaries to facilitate, settle and verify a transaction of any kind. Because the network is decentralized and data cannot be altered once it becomes part of the blockchain, the technology is virtually incorruptible. Blockchain users can also set up “smart contracts” – algorithms and rules that automatically trigger transactions between parties, potentially automating processes.

The German Energy Agency alone has identified more than 110 potential use cases for blockchain.  Among other solutions, the technology’s promoters declare that blockchain possesses the capacity to:

Blockchain’s full impact on the energy industry – and when exactly it will take hold – is speculative at best in light of the technology’s early development stage. Although blockchain startups raised $324 million in 2017, about 75 percent of that amount went toward digital coin offerings. Moreover, unresolved issues surrounding the use of blockchain in the heavily regulated energy industry include which protocols and best practices are needed to govern the technology.

One of the most intriguing, and potentially disruptive, uses of blockchain is in support of the virtual power plant concept, whereby any consumer who can generate electricity becomes a generator on the grid. These consumers could potentially use blockchain to trade energy directly to other parties. From a practical standpoint, if indeed widely distributed electrical generation someday replaces the current hub-and-spoke model, this would require the settlement of hundreds of thousands of transactions per second. Blockchain has yet to demonstrate this level of performance. To date, the best effort to build a blockchain specifically for this task has resulted in only 750 transactions per second.

Despite the uncertainty, it is not too early for energy companies to draw up an informed understanding of blockchain’s capabilities as they relate to their business. Certainly, the needs are not uniform across all businesses. Organizations that do business with major oil companies and that lack a significant number of transactions, for example, may not need to commit a large investment toward blockchain. On the other hand, the increasing use of cryptocurrencies could still affect those companies.

To begin to determine the best course of action, we suggest energy companies consider the following questions:

These are just a few of the business applications and issues that blockchain is poised to address. But energy companies should also recognize that blockchain has its limitations – it is not a solution for every problem. Nevertheless, the heralding of blockchain as the most promising digital innovation to emerge in the past few years has fueled grandiose expectations about the technology. While it may take blockchain years to fulfill its potential, energy organizations would be best served to view the concept as one more technology to patiently and thoroughly investigate today. Those companies that recognize that opportunities will emerge rapidly and plan accordingly will be well-positioned to make the most out of the technology.