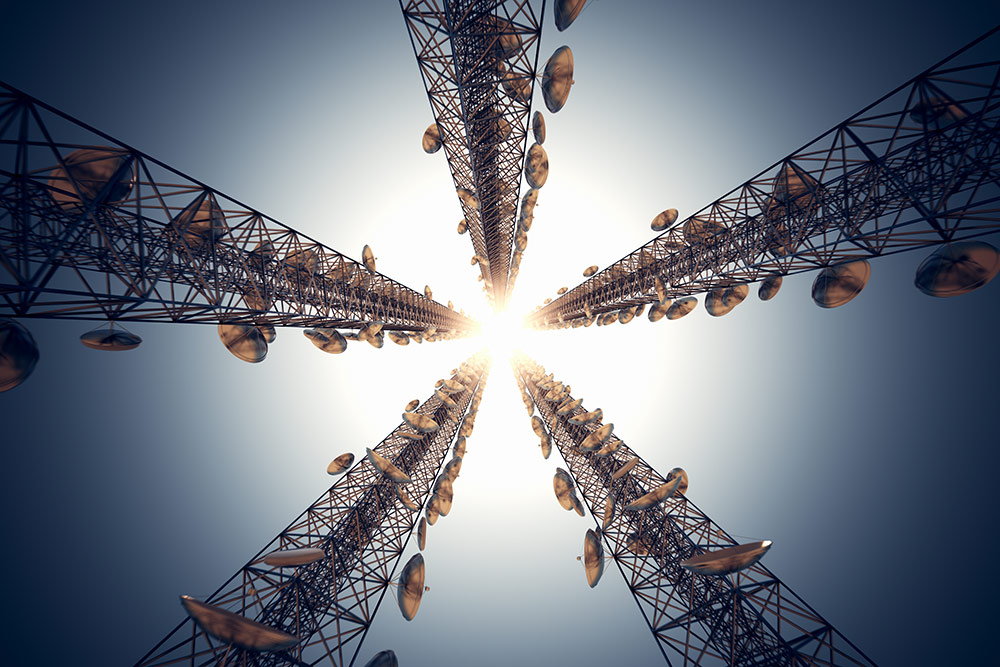 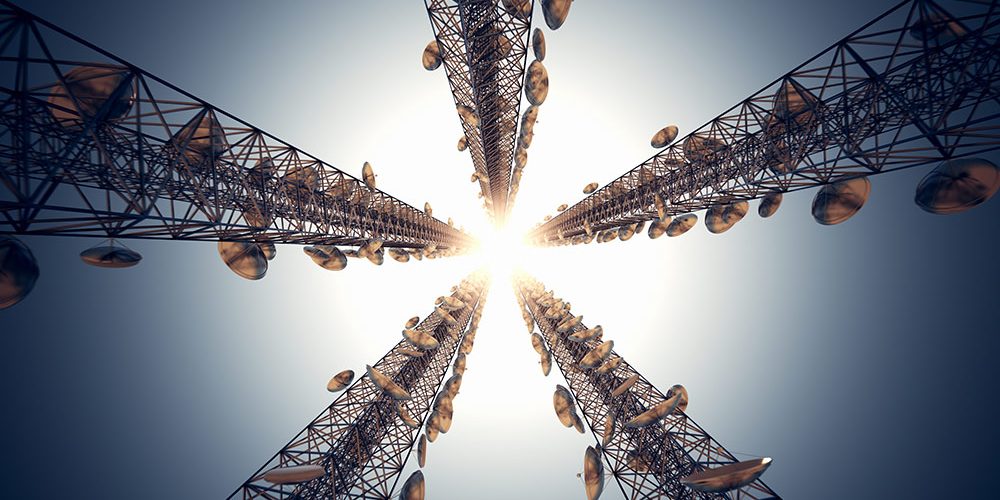 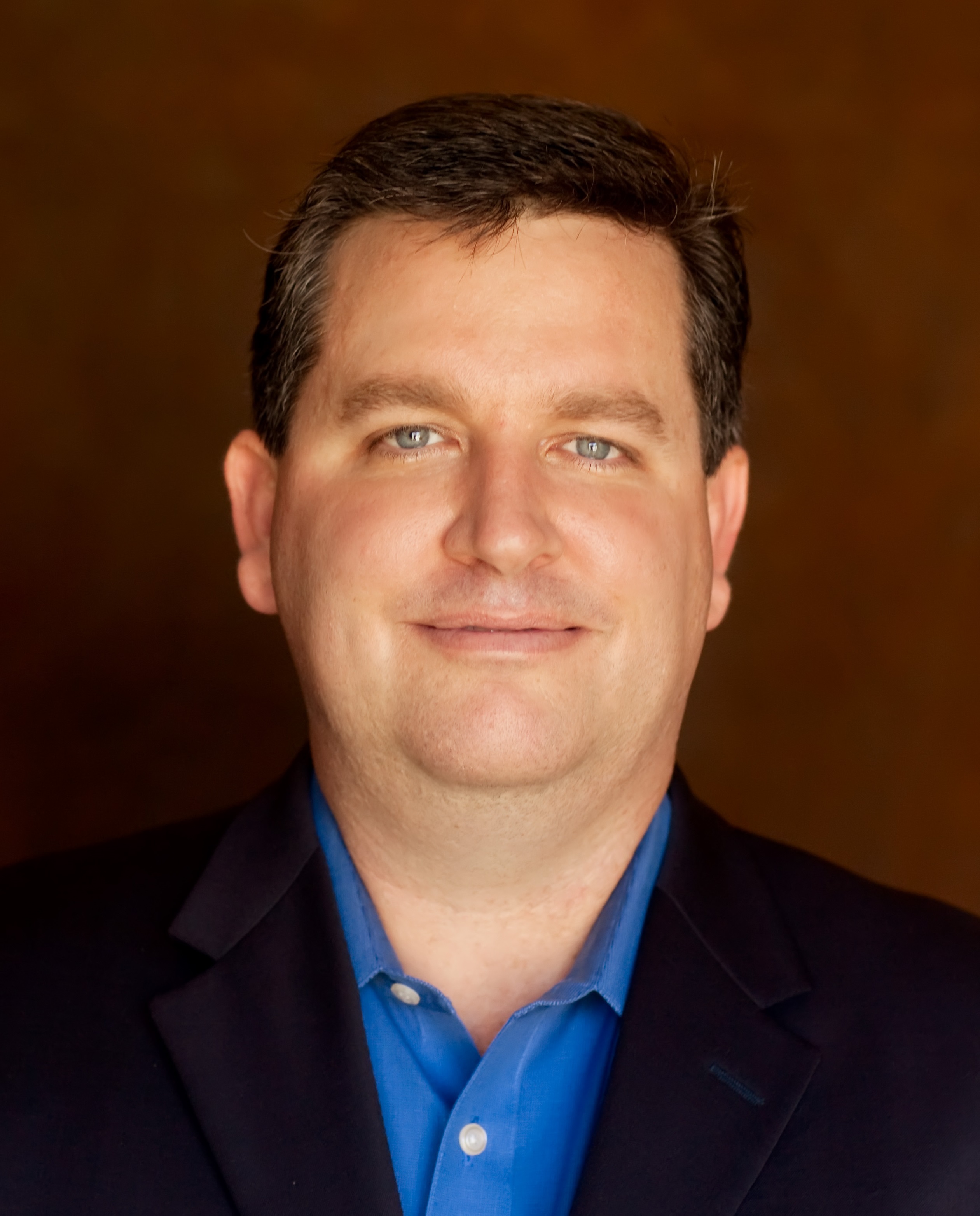 One day after a federal judge ruled in favor of AT&T’s $85 billion acquisition of Time Warner, Comcast announced a $65 billion cash offer for the entertainment businesses of 21st Century Fox. And on Wednesday, Disney outbid Comcast and struck a merger deal with Fox. A regulatory approval of the Disney deal is pending.

Content producers, such as Time Warner and Fox, find themselves increasingly in demand as multimedia giants seek to increase customer offerings and expand their content creation capabilities amid formidable competition from Google and Facebook. At present, Google and Facebook together account for about two-thirds of the online advertising market – but that share is being eyed by the likes of AT&T, Disney and Comcast as the line between content producing and content delivery continues to blur.

The rapid speed of disruptive innovation represents the most significant risk in the technology, media and telecommunications industry, according to board members and C-suite executives worldwide. Many traditional telecom providers that have been slow to react to digital transformation, including but not limited to the acquisition and distribution of content, are at risk of being left behind or overtaken by new market entrants.

Given consumers’ voracious appetite for pay TV and other entertainment services, including the ability to custom-tailor viewing choices based on personal preference, and the constant demands to keep up with digital transformation, it’s logical to anticipate more telecom and media companies merging in order to thrive long-term.

The AT&T-Time Warner ruling, which required no mandatory divestitures, suggests a favorable climate for vertical mergers, rather than horizontal market share expansions.

It remains to be seen whether these two megadeals are the beginning of a trend. M&A lawyers hasten to point out that it takes more than one or two cases to set the tone for merger activity, and that every transaction is unique. However, conditions certainly appear to be favorable. And it does not hurt to be ready should an opportunity arise.