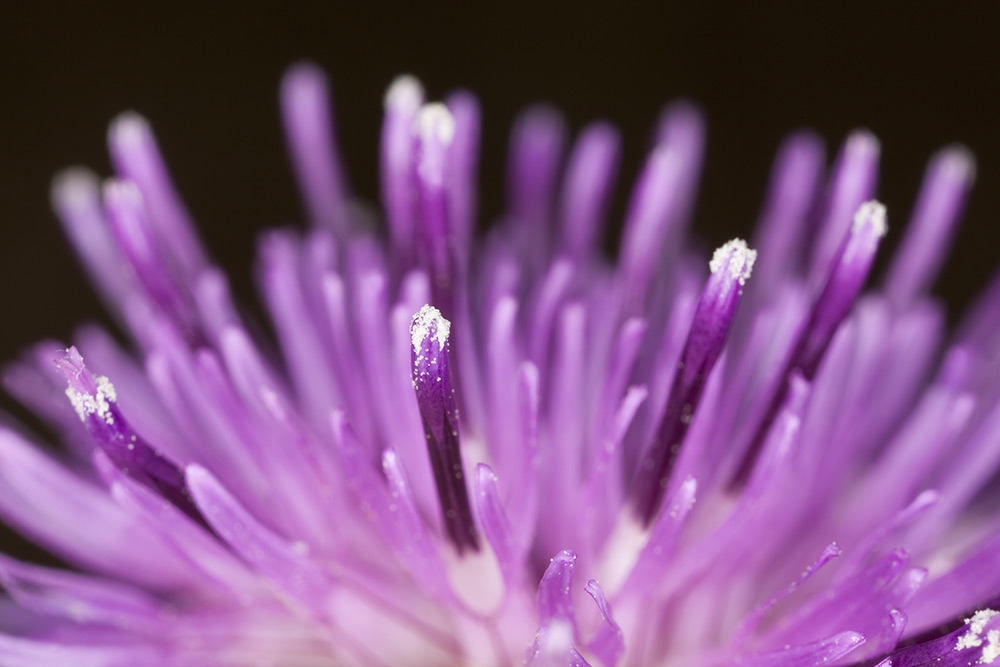 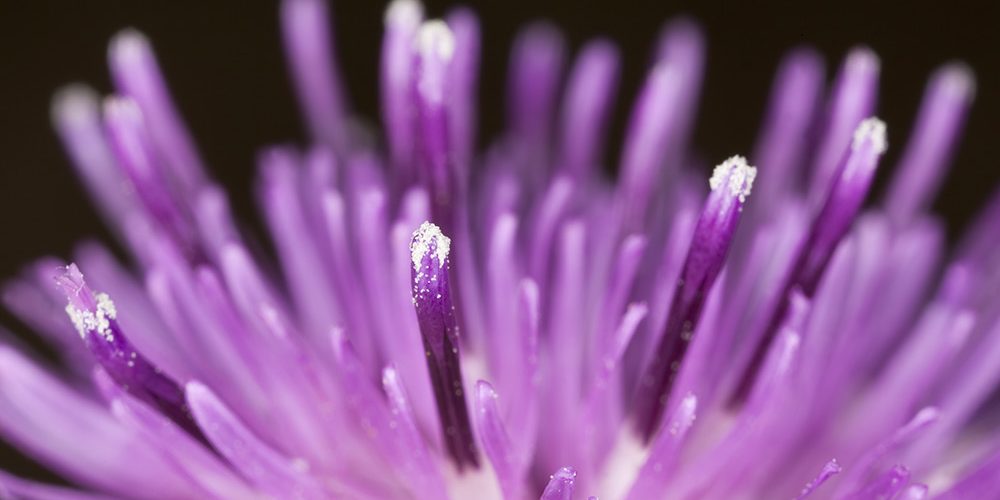 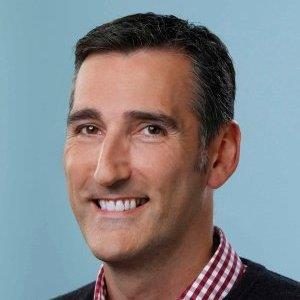 An estimated 55,000 attended London Tech Week, an annual series of conferences, held June 11-15 this year. That number alone says a lot about the vitality of the tech market in the UK, and London in particular. But that just scratches the surface of the potential we see in the burgeoning UK tech market.

Protiviti was a Bronze sponsor of the LeadersIn Tech Summit, the headline thought leadership event at the conference, where Protiviti Managing Director and Global Head of Digital, Jonathan Wyatt, led a well-attended Think Tank session titled “Barriers to Growth.” Among the topics of the session were Protiviti’s 36 core attributes of digital readiness.

There are excellent reasons why this major London tech event generated such amount of buzz and excitement. Consider some of these top-line statistics:

London’s rise as a hotbed for technology is not accidental. The city’s government is known for being supportive of early-stage companies, including through tax schemes and other incentives. The fact that London is an international city with English as the primary language is also a plus. Perhaps most importantly, London has a deep pool of technology talent, fed by nearby universities, on which companies have been able to draw.

This last point cannot be overemphasized. There is a global shortage of tech talent — not only for startups, but also for legacy companies undergoing digital transformation. This shortage has forced tech companies to deploy their precious human resources on core activities like product development and customer acquisition, while strategically outsourcing back-office functions whenever possible.

Talent acquisition and retention was one of the key areas, along with the need to be operationally agile and quick, that Jonathan discussed in his session. Many informal conversations revolved around talent as well.

One of the last concerns of attendees of London Tech Week was Brexit, which seems to be having very little effect — positive or negative — on London’s tech boom. This seems to be one of those instances where demand for the products and services being created by cutting-edge tech transcends the political environment in which the innovation occurs. This is very encouraging.

Did you attend London Tech Week? Please join the conversation and add your observations in the comment section below.