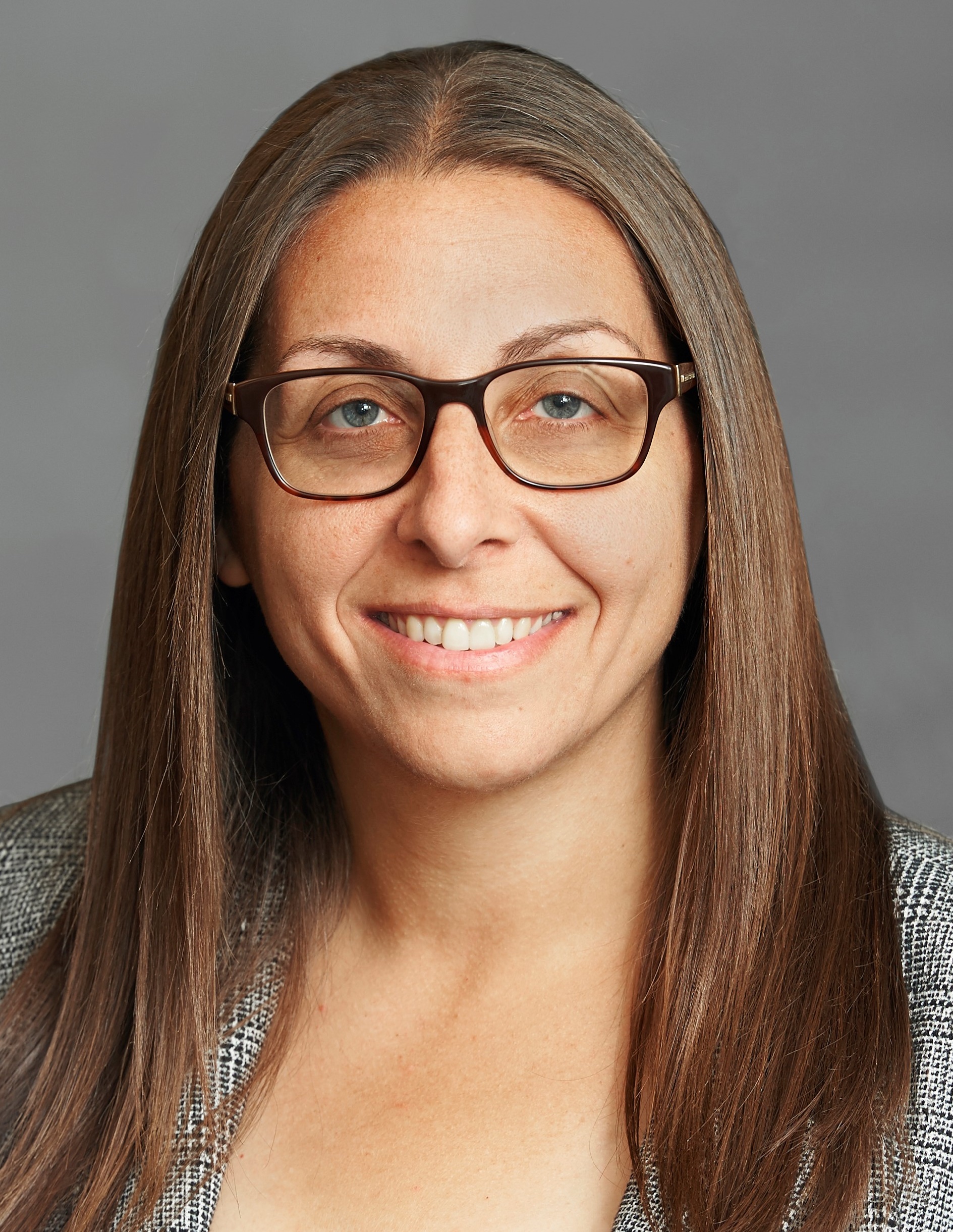 Protiviti is attending, exhibiting and speaking at the 2018 Financial Services Exchange Conference, hosted this week by The Institute of Internal Auditors (The IIA) in Washington D.C. I’ve been attending some of the many sessions and speaking with clients and colleagues at the event, and I wanted to share some key learnings and takeaways from Day 1:

A Conversation With Senator Chris Dodd

There were some interesting comments and observations expressed during a panel of chief audit executives, many of which are consistent with key points and guidance provided in Protiviti’s just-released white paper, The Next Generation of Internal Auditing:

Protiviti Director Brian Kostek moderated a panel discussion on the role of internal audit and value creation through third-party risk management. Brian will cover this topic in a separate blog post.

Stay tuned and subscribe to follow the discussion from the FS Exchange this week, and other insights from Protiviti.

Listen to Protiviti Managing Directors Monica DeBellis and Rick Magliozzi share their impressions from the conference.