Ready for RPA? Five Implementation Risks to Keep in Mind 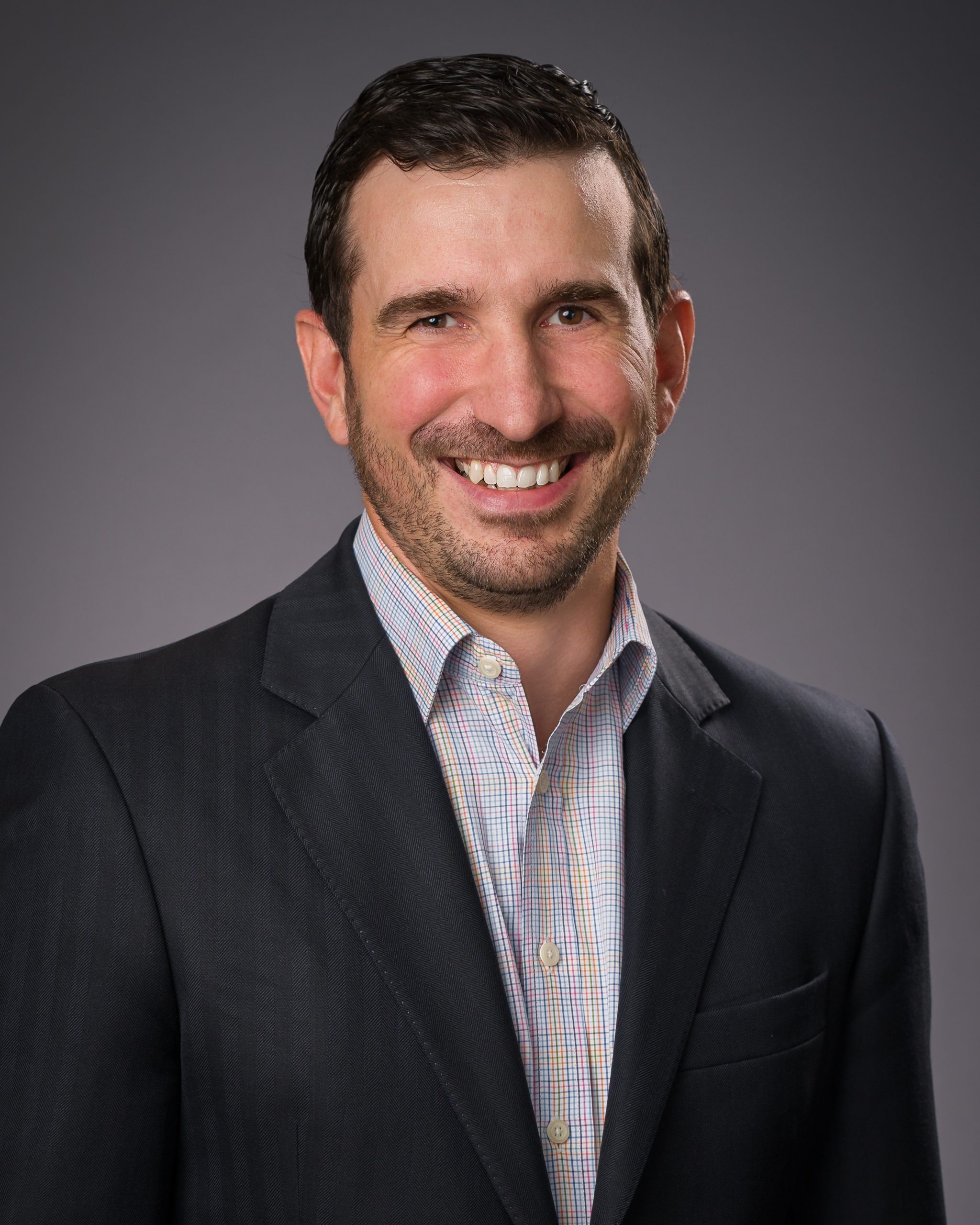 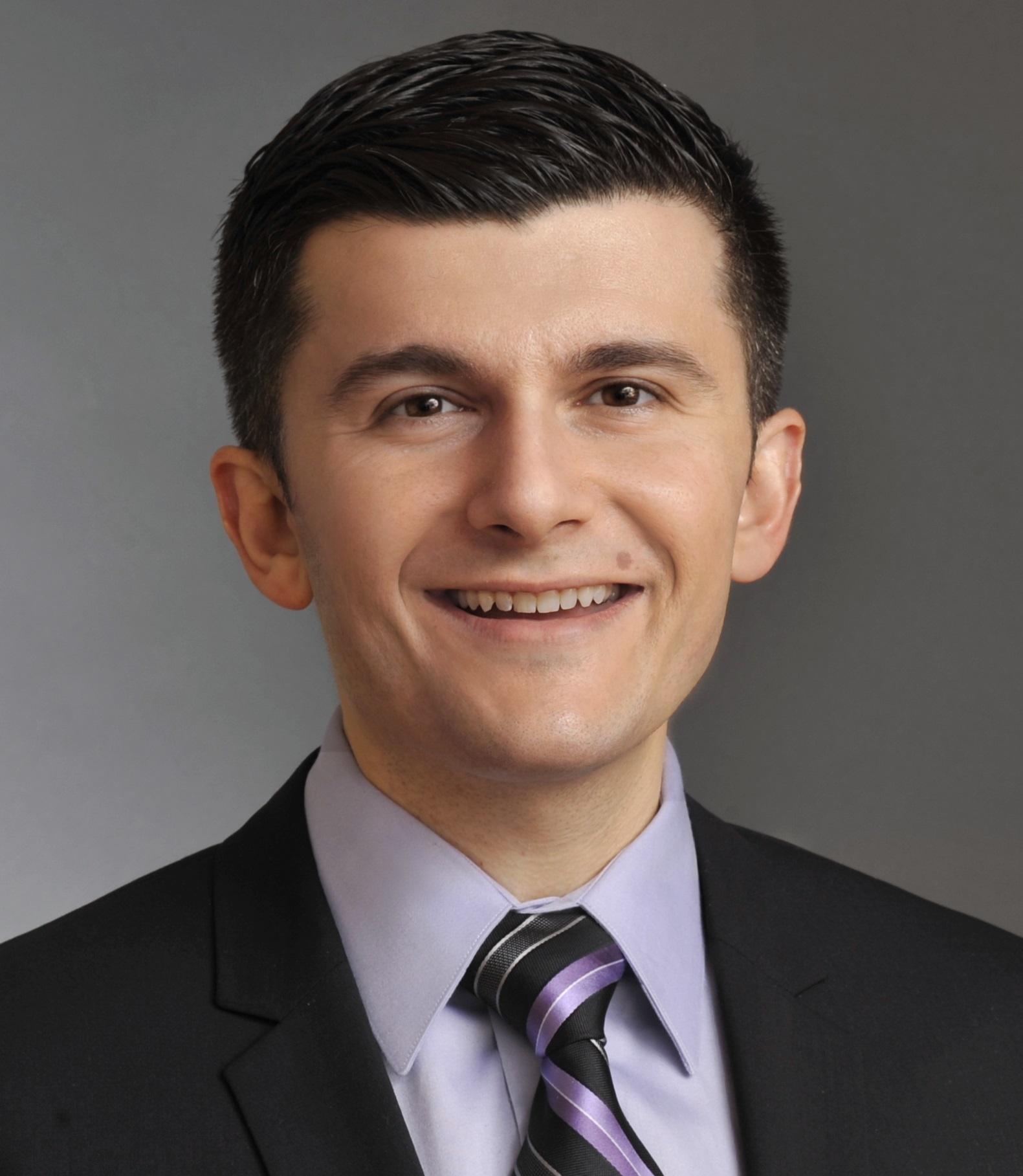 Heralded as a “tech light” way to quickly eliminate repetitive work and reduce cost, robotic process automation (RPA) has been gaining wide acceptance and has been deployed by giants like Walmart, AT&T, Walgreens and American Express to automate both front-office and back-office processes.

But RPA is not a cure-all. RPA, aka “bots,” while good at handling highly manual and repetitive rules-based processes, is not the right answer for all activities. A bot is a point solution that can sometimes perpetuate issues of legacy environments and “technical debt” rather than address them. Implementing RPA is not a substitute for core platform modernization — though it often can make the process of bridging legacy systems more efficient prior to a modernization project. Nor is every process or task a good automation candidate, as we’ve pointed out before. Finally, automating a broken process not only will not fix it but will expose companies to the real risk of making bigger mistakes even faster.

There are many ways an RPA implementation can go awry, or simply fall short of expectations. Below are five of the most common RPA implementation risks we regularly encounter, along with suggestions on how to prevent the risks from becoming a reality:

The bottom line is that RPA is great as a quick, cost-effective solution to specific contained processes, and organizations should certainly seek out opportunities for automation. Our advice is not to ignore the downside risk in a blind pursuit of innovation.

If your organization is considering an RPA implementation, or you are simply interested in learning more about the subject, you can read our previous blog posts on this topic or visit our website.