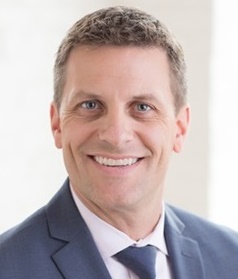 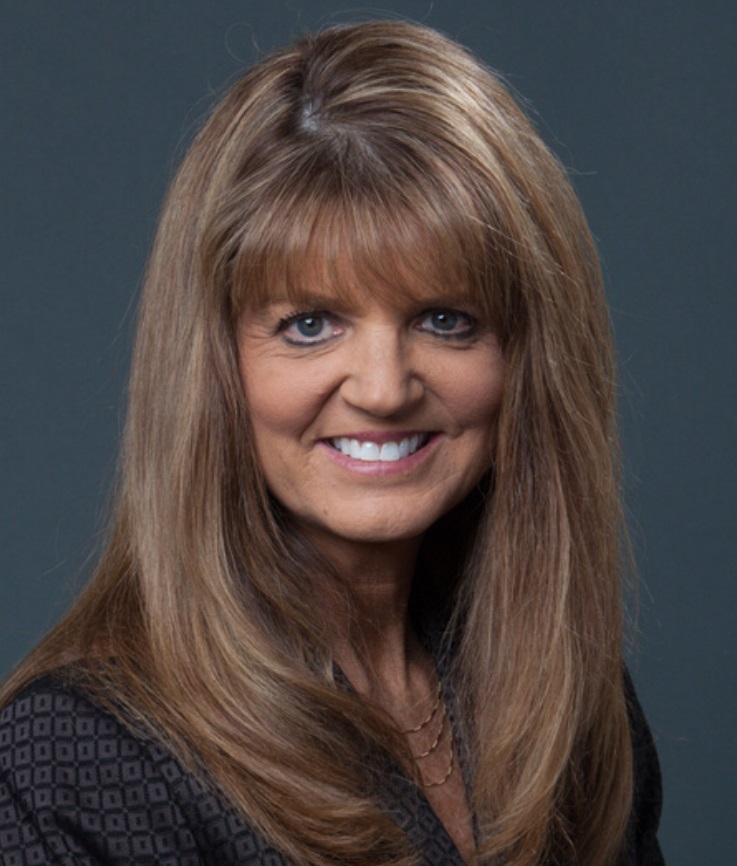 Robotic process automation (RPA) is one of the fastest-growing technologies in the workplace today. Introduced as a fast and efficient virtual workforce capable of laboring around the clock with little configuration or training, bots were initially cost-justified through headcount reduction.

However, the reality is much different than that initial sales pitch. For one thing, while bots do function right out of the box, configuring those bots requires a deep understanding of business processes and their suitability for automation. And while increased productivity is a worthy goal, “headcount” equals “people,” and people tend to resist change when they fear for their jobs, or the jobs of others who work for or with them.

The following considerations are aimed at the latter group, and offer suggestions on how they might address issues and concerns involving the other three.

Consideration #1: What’s in It for Them?

Bots have a public relations problem. When somebody has been performing a job and doing it the same way for 20 years, it’s only natural for them to worry about their future when they hear talk about deploying robots designed to do the same work faster, cheaper, and with greater accuracy. Long-time workers often hold a deep suspicion toward the bots purported to be better than them.

Now let’s turn that around and point out how business is booming and workloads are expected to triple − suddenly, people are going to be clamoring for a robot assistant to help lighten the load. This recasting of RPA from evil usurper to a time-saving tool can make a big difference in improving attitude toward the bots.

To be most effective, the discussion about improving efficiency and reducing workload should begin long before RPA is ever mentioned. It’s amazing how differently automation can be perceived when employees can see what’s in it for them.

Consideration #2: Do We Have the Right Skills?

RPA doesn’t require an extensive knowledge of programming languages, and that has led some companies to make it available for deployment on an ad hoc basis. However, there are a lot of factors to consider, and most people don’t take to new technology without at least some form of preparation. The most successful deployments have been those that have someone in charge of analyzing processes and mapping dependencies to make sure that bots perform the right tasks in the right sequence. This process analysis also helps the IT department know all of the configuration changes that will need to be made to keep the bots up and running as processes evolve and legacy systems are upgraded and transformed. Mapping processes is not a common skill set, although it can be developed within the company, as well as recruited from outside. In our experience, the best resources for this task are people with both business and technical knowledge, especially software developers and programmers, who seem to have an affinity for understanding and documenting the tedious stepwise tasks involved in a complex repetitive process.

Consideration #3: How Do We Develop/Acquire Those Skills?

Effective RPA deployment requires a foundational level of top-down training to familiarize the organization with the technology and its potential uses. This gets everyone thinking about potential applications and helps to identify potential uses for RPA throughout the company. Once that acculturation has occurred, we will often see individuals who take a particular interest and rise from the bottom up to seek greater knowledge and expertise, both independently and through formal training. This is also an area where companies have successfully worked with third parties that already possess the skills and have the experience to help jumpstart or accelerate an RPA deployment or develop an RPA strategy.

Transformation is not simple, and good opportunities can be missed unless organizations recognize and mitigate the fear and resistance that almost always accompany change. It is human nature to take the path of least resistance. By anticipating resistance and changing the conversation to get employees to embrace bots up front, companies can maximize the return on their RPA investment.