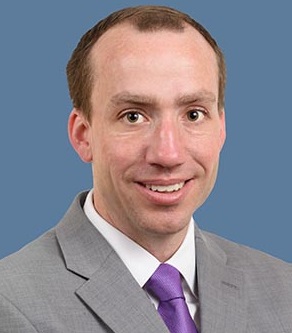 According to a press release by the Hong Kong government, Hong Kong is set to receive an overall rating of “Compliant” in what will be its Fourth Financial Action Task Force (FATF) Mutual Evaluation. The Mutual Evaluation Report (MER) is scheduled to be released in September 2019. The expected rating represents a significant improvement over the Partially Compliant rating assigned to Hong Kong on a number of key and core recommendations (including customer due diligence, analysis of unusual transactions and the scope of supervisory authority) in its Third Mutual Evaluation Report, which was issued in July 2008. This improvement was foreshadowed by a series of four follow-up reports issued since the 2008 MER.

*Rating scale based on relevant methodology at the time of the original evaluation in 2008.

The expected results are welcome news to the Hong Kong authorities and the financial services industry, which planned for and participated in the onsite FATF review in the fourth quarter of 2018. However, even a ‘Compliant’ rating doesn’t mean that there are no issues requiring follow-up, so the industry will want to stay tuned for the final report.

Hong Kong is just one of several jurisdictions in APAC that has recently undergone or will shortly undergo a FATF evaluation. Next up is Japan, which expects its onsite review later this year.
[