Learning From Clients: “Fix What We Have”﻿ 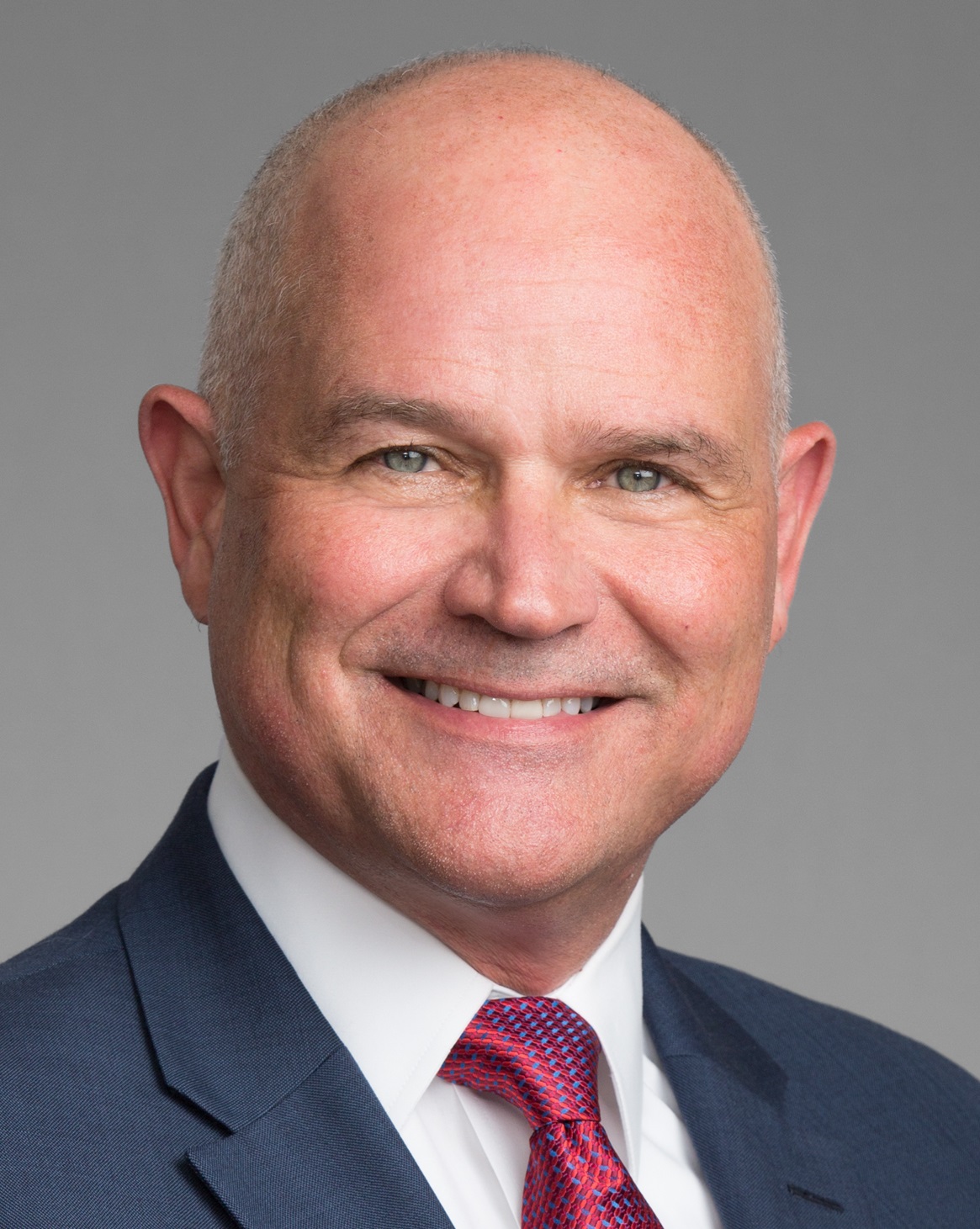 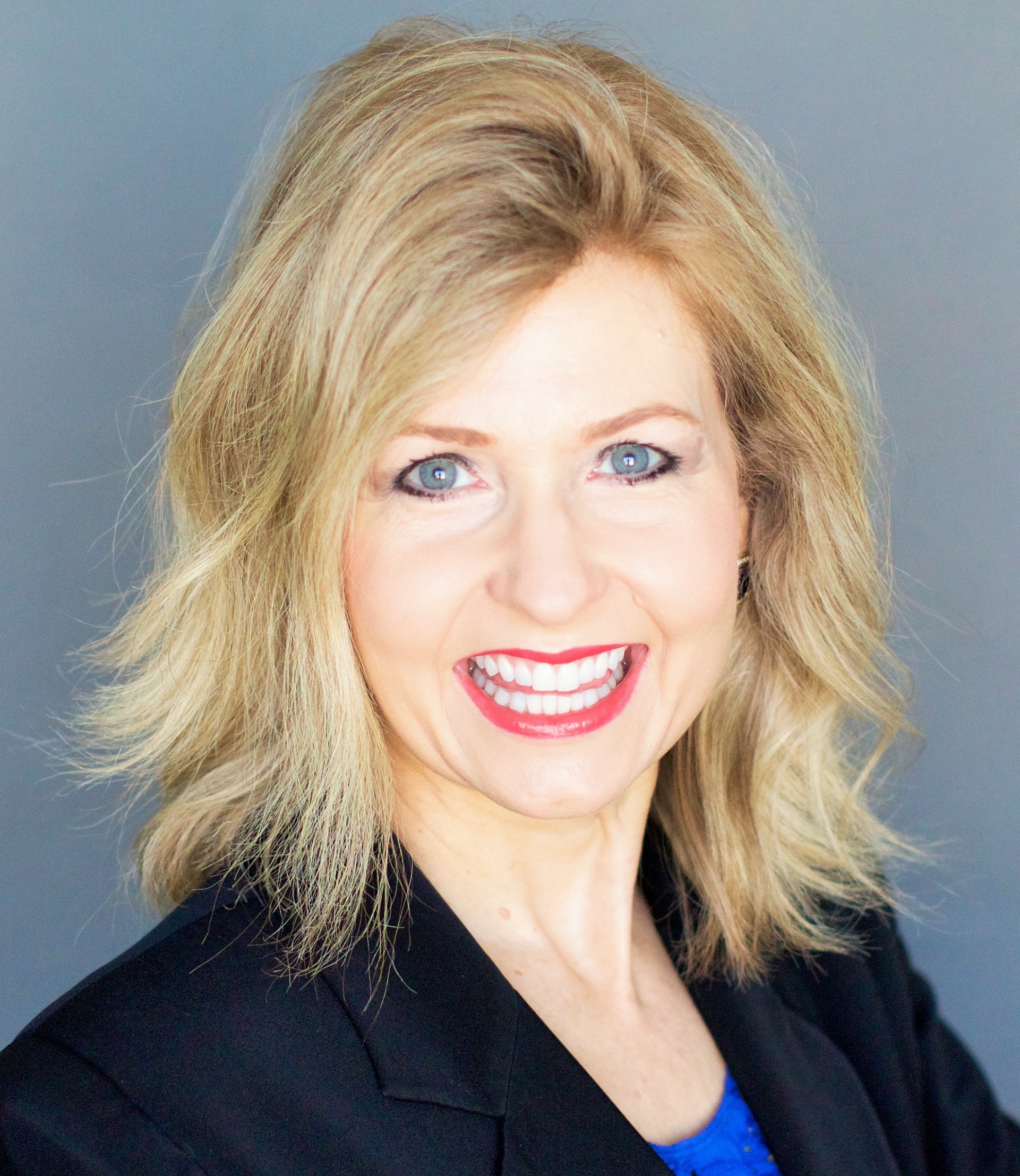 Protiviti and Robert Half frequently host summits with our clients to understand their views on various topics. We very much value our clients’ time, and these forums provide us an opportunity to listen to and learn from those we serve.

This post is our second in a three-part series to share lessons from a recent CFO panel. Our first post discussed the value of resources who went into an engagement already understanding the clients’ challenges. In this post, we highlight our conversation with CFOs about the need for a more considered approach from consultants and deeper understanding of the client’s operations in consulting engagements.

Several participants described experiences with consultants who followed client requests to the letter. Others told stories about one-size-fits-all solutions that did not take unique circumstances into account. Upon further discussion, we determined that in both kinds of situations, the client became concerned because the consulting team did not look deeply into the organization to understand the client’s operations or, in other words, the real problem.

For instance, one organization engaged another consulting firm to address an inefficient billing process. The client thought that their problem seemed to originate with a system change. Their consultants promptly proceeded to replace the poorly performing system to resolve the trouble, taking the client’s assessment of the root cause as the final word. Both consultant and client saw the implementation of a new system as a surefire way to sweep clean whatever problems existed within the broken billing process. Unfortunately, the problems persisted after the new system implementation, and were eventually linked to a flawed that was carried over from the previous system.

Good consulting often entails challenging conversations with clients to help them see beyond what seems obvious. The CFO who shared this story had a twofold point to make. By following orders without deeper inquiry, the consultants failed to take a stand for promoting best practices and driving positive change. Secondly, the consultant chose to replace an entire system that may or may not have been broken, when transforming the process or policies might have been the more conservative, less resource-intensive solution. Although process transformation can also be a significant undertaking, it often is less costly and would have protected investments already in place.

Enlightened CFOs are willing to receive the bad news and are eager to act on it. They want to bring in partners who’ve had broad exposure to various businesses and situations. One panelist put it this way: “Don’t just come in here and give me a new system. Come in here and look at what I’m doing.” The seasoned CFOs at Robert Half’s recent panel said they do better when they work with firms whose bias is toward fixing existing processes and systems rather than replacing them.

Another CFO described a problem with aged receivables totaling over $100 million – a problem Protiviti and Robert Half eventually were called on to remediate. The client was planning to implement a “configure, price, quote” (CPQ) system to establish a more standard sales process, thereby addressing the receivables problem. However, upon developing a deep understanding of the client’s operations, including sending a team to address the aged receivables, the real problem was discovered to lie in the ERP system. This fast-growing client had entirely outgrown their highly customized system and needed a complete back-office overhaul. Had the team jumped to solve the client’s stated need, implementing a CPQ system, the company would have made a significant investment in an aged system and would have continued to experience the same problems.

It takes some courage to let clients know when processes are broken or when people are not following best practices. It takes having clients’ interests at heart to push for process improvements (a route that can be both more arduous and less costly than swapping out systems) when clients think new software is the answer to their problems. We heard a clear need for this kind of honest conversations from our CFO panelists, and a clear preference for a mode of engagement that exploits deep operational insights to determine whether an adjustment or a full transformation is necessary, with the client’s best interest in mind.

Subscribe to this blog to receive the final installment in this CFO series, as well as future blogs on the future of work.