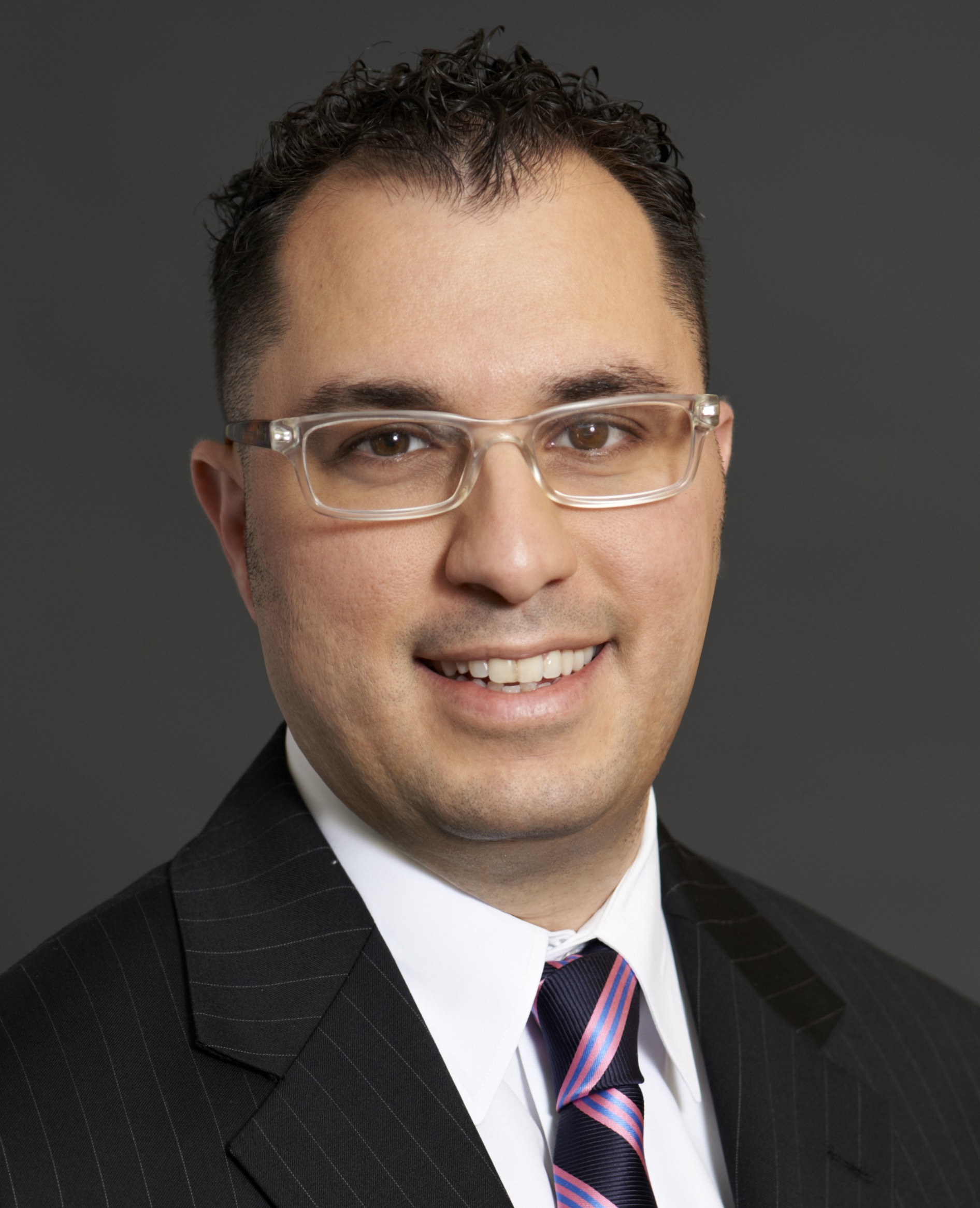 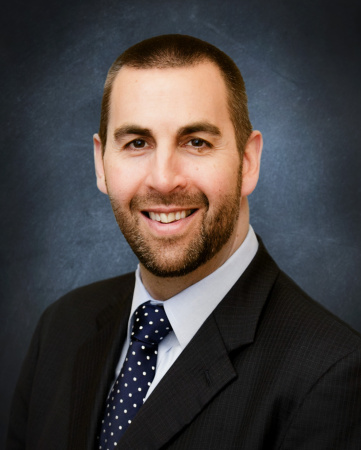 The insurance industry has received substantial help in its pushback against various legislative and legal efforts seeking to compel insurers to cover business interruption (BI) claims stemming from COVID-19, including in cases where policy language may exclude coverage for pandemics or lack of physical damage. In a letter to lawmakers, the U.S. Treasury indicated it opposes the seemingly unprecedented legislative measures that would retroactively force coverage for BI claims by essentially nullifying the policy language specifically excluding losses related to viral and communicable infections such as COVID-19.

“While insurers should pay valid claims, we share your concerns that these proposals fundamentally conflict with the contractual nature of insurance obligations and could introduce stability risks to the industry,” Frederick Vaughan, principal deputy assistant secretary at the Treasury Department, stated in a letter to U.S. House Representative Ted Budd.

The Treasury’s letter, first leaked to Politico and picked up by other media, is clearly welcome news for the insurance industry, which is warning that such proposals would bankrupt property insurance companies and drive up premiums in the long run. Whether the letter will dissuade the various state lawmakers and regulators, who are under considerable pressure to help tens of thousands of businesses reeling from the pandemic, from moving forward with these proposals is a different matter. According to the American Property Casualty Insurance Association, small businesses collectively are losing between $255 billion and $431 billion of income monthly as a result of the pandemic. While various government lending programs are designed to provide small businesses with much-needed relief, the proceeds may not be enough to stave off the financial losses many are facing and expecting insurance to cover.

In fact, the number of states that are pushing legislation to require insurers to cover COVID-19-related business income losses continues to expand. The list now includes South Carolina, Pennsylvania, New York, New Jersey, Ohio, Massachusetts and Louisiana. In the New York legislation, lawmakers are proposing that every policy insuring against loss or damage to property, which includes the loss of use and occupancy and business interruption, should include coverage for business interruption during a period of a declared state emergency due to COVID-19. In the case of New York, it affects all policies in effect on March 7 and held by businesses with fewer than 250 eligible employees. Like other state proposals, the New York bill would allow insurers that cover and do pay BI claims to apply for reimbursement on the claims from a state pool that would ultimately be funded by insurers in the state through a process created by the superintendent of financial services.

In addition, businesses are filing BI lawsuits against insurers in courts around the country. A major point of dispute between businesses and insurers is centered on whether the physical presence of the virus in a facility or workplace constitutes “physical or property damage.” This is an essential question as most BI policies require a direct physical loss or damage to a property, such as in the case of a hurricane, flood or earthquake, to trigger a valid claim. This policy language has not stopped some policyholders and advocates from making the argument that the existence of viral contamination within a premise should be considered property damage.

There are also coverage disputes centered on government orders forcing businesses to shut down or close access to certain properties due to the pandemic. Some BI policies provide “civil authority coverage” for businesses that lose income when government actions prevent access to their properties. However, generally, a civil authority coverage also requires physical damage to an adjacent or nearby property not owned or controlled by the insured. Nonetheless, two separate high-profile lawsuits filed by celebrity chefs against insurers over business income losses sustained at their restaurants have raised the civil authority shutdown issue.

The constitutional and legal issues raised by the lawsuits and various proposed state legislation will most certainly be the subject of significant litigation. For future pandemics, there may be some relief on the horizon for insurers and businesses in the form of a proposed Pandemic Risk Insurance Act (PRIA), a program modeled on the Terrorism Risk Insurance Act (TRIA), which passed after the attacks of September 11, 2001 and made it easier for businesses to obtain insurance coverage for acts of terrorism. According to New York Congresswoman Rep. Carolyn Maloney who chairs the House Oversight and Reform Committee, PRIA would require insurance companies to offer business interruption insurance policies that cover pandemics and create a government-backed reinsurance program to ensure that there is sufficient capacity to cover these losses. The details of this proposal and other similar measures are reportedly circulating among lawmakers on Capitol Hill, although a bill has yet to be formally introduced.

For now, insurers must be prepared to face the potential exposure for business interruption claims and prepare their claim professionals to process what could be a historic flurry of claims. Even building up the resources to deny claims that could come from virtually all policyholders in such scenarios represents a massive industry challenge. It is important to note that all business insurance policies and claims are not built the same, which means insurers are going to need to spend considerable resources and efforts determining the validity of BI claims on a case-by-case basis. Most insurers generally have the capacity to operate in an increased claim environment since that is the nature of their business (think catastrophes such as Super Storm Sandy and Hurricane Katrina). However, the unprecedented nature of the pandemic and its broad impact on businesses require insurers to tread carefully when adjudicating the claims.

It is critical that insurers continue to monitor these ongoing state developments closely and quickly seek legal guidance and advice on complicated business claims as soon as they surface in their claims departments. While insurers fight the proposed legislation, it may also be wise to begin planning for the possibility of a claims surge.