PPP 2.0 – A Renewed Opportunity (and New Set of Headaches) for Lenders 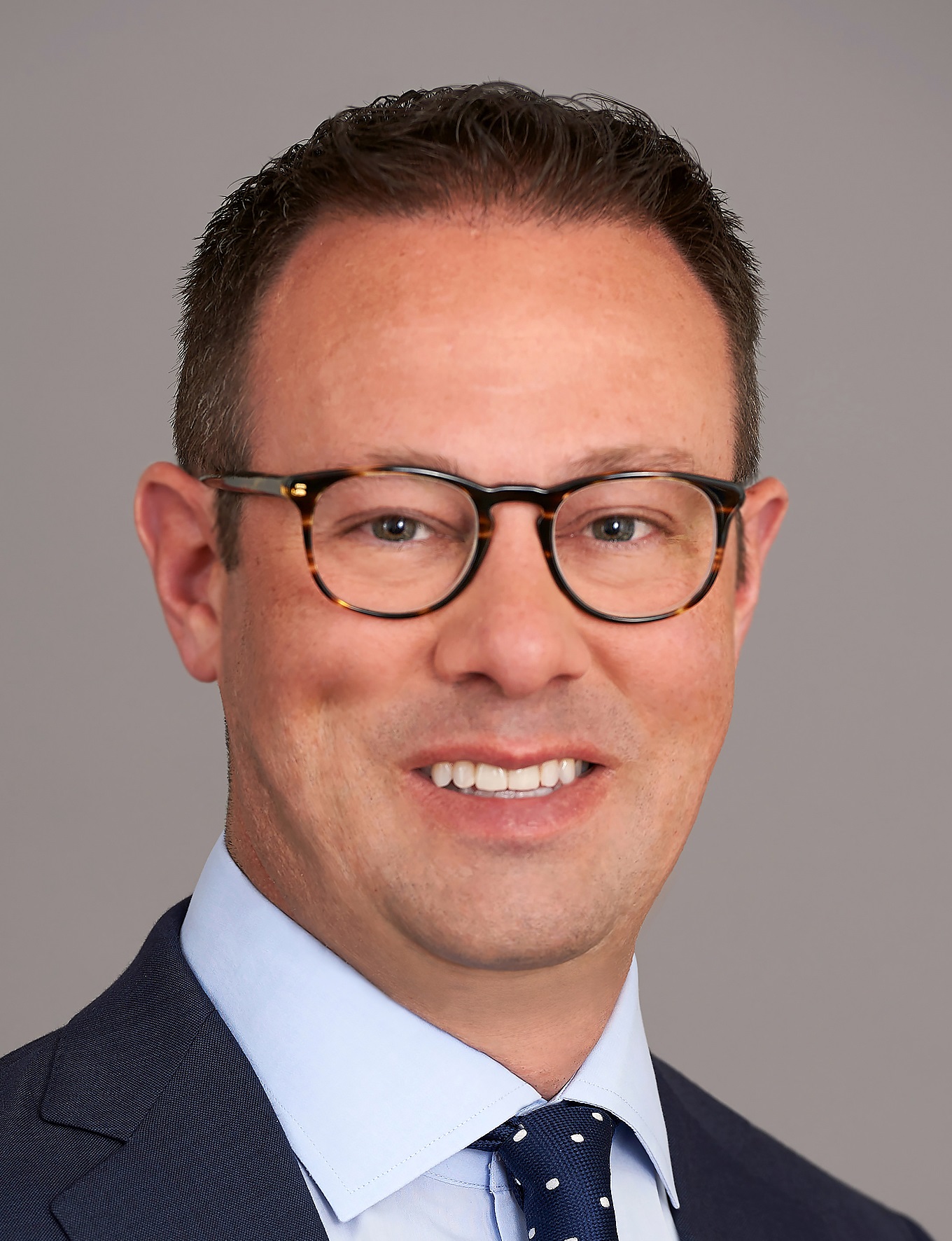 As the old saying goes, the best deals are made when neither side gets exactly what it wants. By that standard, the most recent federal pandemic relief bill that finally passed into law in late December certainly qualifies as a great deal.

Democrats who for months had been seeking a bill in excess of $3 trillion were certainly disappointed by the final price tag of slightly more than $900 billion and the large number of key priorities that were left out as a result, particularly including more significant aid to state and local governments. Many Republicans, in turn, would have preferred a bill half the size of the one that was passed. They’ve criticized a number of budgeted line items they view as “pork” and unrelated to the crisis at hand.

In all of this, one of the very few priorities both parties broadly agreed on from the onset of negotiations was the need for extended support for small businesses, and it has been clear for a while that the final relief package would ultimately include a “2.0” version of the Paycheck Protection Program (PPP) that was initially offered from April until August of 2020. However, much like the overall relief package, neither the small businesses that the PPP is intended to help nor the banks and other lenders that will facilitate the process got close to everything they wanted.

Protiviti has published a Flash Report that reviews the key provisions of PPP 2.0, highlights the significant changes from PPP 1.0, and addresses some of the key challenges lenders are likely to face as the process unfolds. Read it here.