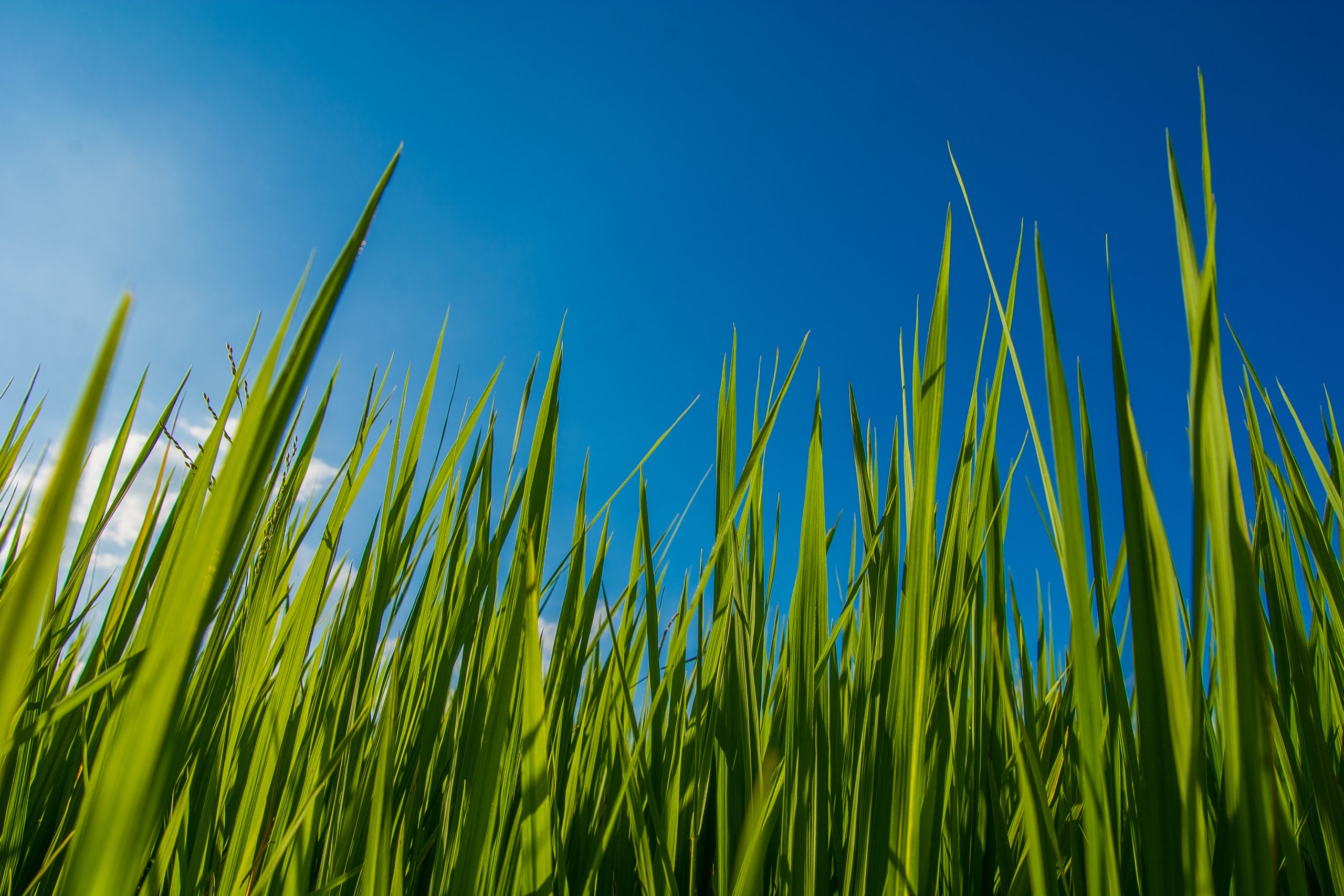 A Once-in-a-Generation Opportunity to Transform the Energy Industry 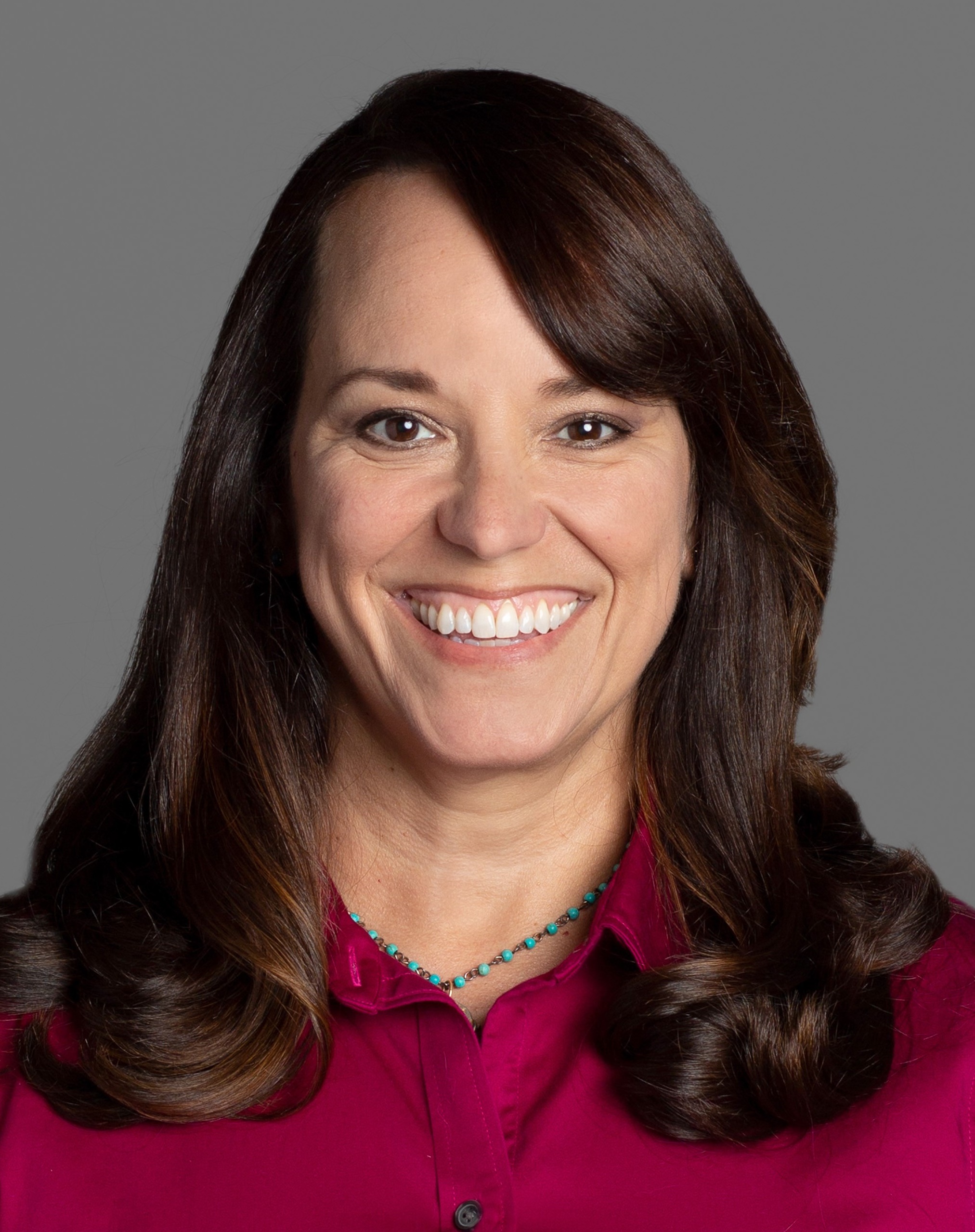 The American Jobs Plan (AJP) represents a once-in-a-generation opportunity to transform the energy industry in the United States — with potentially a great deal of financial support from the federal government. As the Biden administration explains, the AJP “will invest in America in a way we have not invested since we built the interstate highways and won the Space Race.”

The AJP, as proposed, calls for more than $2 trillion in infrastructure spending, and it includes guidelines, targets and funding for power and utilities companies to shift to renewable energy.

Whether Congress ends up passing the slimmer $1.2 trillion Bipartisan Infrastructure Framework, Senate Democrats pass a separate and larger infrastructure spending bill through reconciliation, or both, the message to power and utilities companies remains the same: The time to get even more serious about building a clean energy future is now.

It’s a daunting challenge. But with the right resources and partners aligned to help execute a strategy that allows them to meet the AJP’s vision — and changing expectations and climate realities — power and utilities companies can more confidently create and compete effectively in a clean energy future.

The AJP is meant, in part, to help the Biden administration advance its ambitious climate policy. For example, the proposed plan calls for accelerating the power sector’s transition to 100% emissions-free electricity by 2035 and the U.S. economy to net zero emissions by 2050. This is a massive transition that would require replacing 838 gigawatts (GW) of generation capacity, or about 80% of the nation’s total.

Most power and utilities companies are ready, at least in their mindset, to accept the 2035 challenge, as the AJP aligns with key objectives they already have in focus. Recent industry research shows that renewables, sustainability or the environment top the list of priorities for electric utilities in the U.S.

The move away from fossil fuel-based energy production is intensifying in the power and utilities sector globally as well. The latest top risks survey from Protiviti and NC State University’s ERM Initiative notes that this shift includes power and utilities companies investing heavily in renewables, along with smart grids, smart metering and more.

The AJP offers a lot of potential upside for energy and utilities companies. These businesses, in addition to being on the front line of helping to reduce the impacts of climate change, can accelerate innovation, solve complex problems, and position themselves for the future — all while addressing the expectations of both Wall Street and Main Street and strengthening their reputation.

How does the AJP’s spending break down for power and utilities firms? The AJP, as proposed, includes clean energy tax credits that reportedly total $400 billion. Additionally, it includes:

While the infrastructure plan, as proposed, is currently subject to intense negotiations on Capitol Hill, most analysts project that the following Biden administration provisions are likely to be approved:

Also, if the national EECES passes, experts say that the annual U.S. demand for new renewables could reach 60 GW or more — almost double last year’s record. Besides helping to reduce electricity bills and pollution, the EECES aims to incentivize efficient use of existing infrastructure, increase competition in the market, and leverage carbon-pollution free energy provided by nuclear and hydropower sources.

No more time, or room, for slow turns

Power and utilities companies will need to move fast to build, invest and innovate so they don’t get left behind in this initiative, which rivals the ambition of the Space Race. The emissions-free electricity future for 2035 that the Biden administration envisions is less than 15 years away. But even with the right mindset, “turning the ship” toward change will be a struggle for most power and utilities businesses. They have a long track record of moving slowly — following long time horizons (like 30-40 years) for projects and planning. Also, they’re traditionally risk averse.

On the positive side, many of these businesses have made important strides in recent years to invest more in sustainability. They’ve been evolving their practices in response to increasing pressure from investors and employees, climate-focused state mandates, and the trend toward environmental, social and governance (ESG) reporting. There’s also growing recognition by senior leadership and boards that embracing cleaner energy practices is simply the right thing to do.

So, most power and utilities companies wouldn’t be starting from scratch to meet the AJP’s 2035 challenge. But many will find they need to increase research and development to solve complex problems that require technology and processes that may not yet exist. For example, the Biden administration aims to slash U.S. greenhouse gas emissions in half in the next decade by requiring utilities to move away from coal and natural gas. For utilities, the questions are: How do we get there? And how do we do it quickly?

The risk of not moving swiftly enough in response to what’s proposed in the AJP is that power and utilities companies could lose big in the marketplace. One pressure, for instance, comes from companies like Amazon and Google, which are likely to expand their efforts in the years ahead to generate clean energy on their own. Also, businesses across industries are likely to take a harder look at their supply chain for energy and make strategic changes to meet their ESG goals.

It’s clear that some companies in the energy and utilities sector already recognize that the time for true transformational change is really here. In April, 13 major utilities sent a letter to President Joe Biden in support of a power sector goal to cut emissions by 80% below 2005 levels by 2030. In an upcoming blog post, we’ll take a closer look at how businesses like these are working to build a clean energy future that aligns with measures proposed in the AJP.