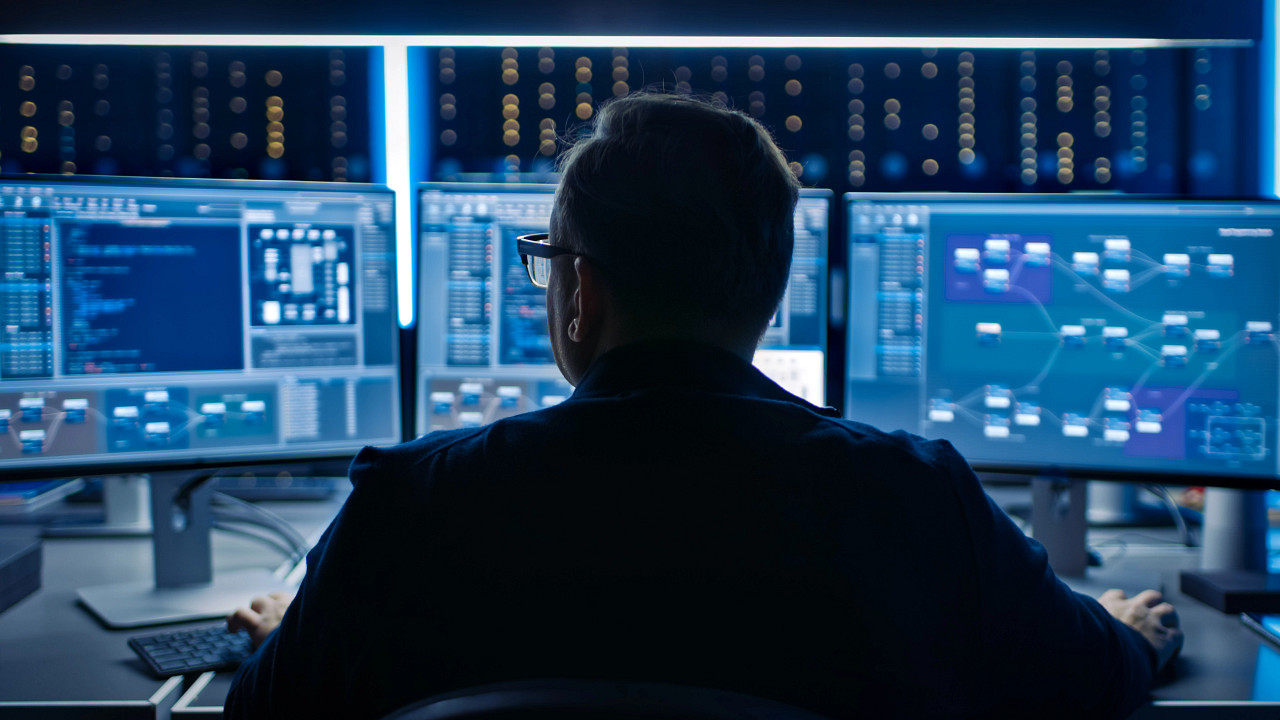 Extraterritorial: The AML Act of 2020 Drastically Expands the Give-and-Take of Global Information Sharing 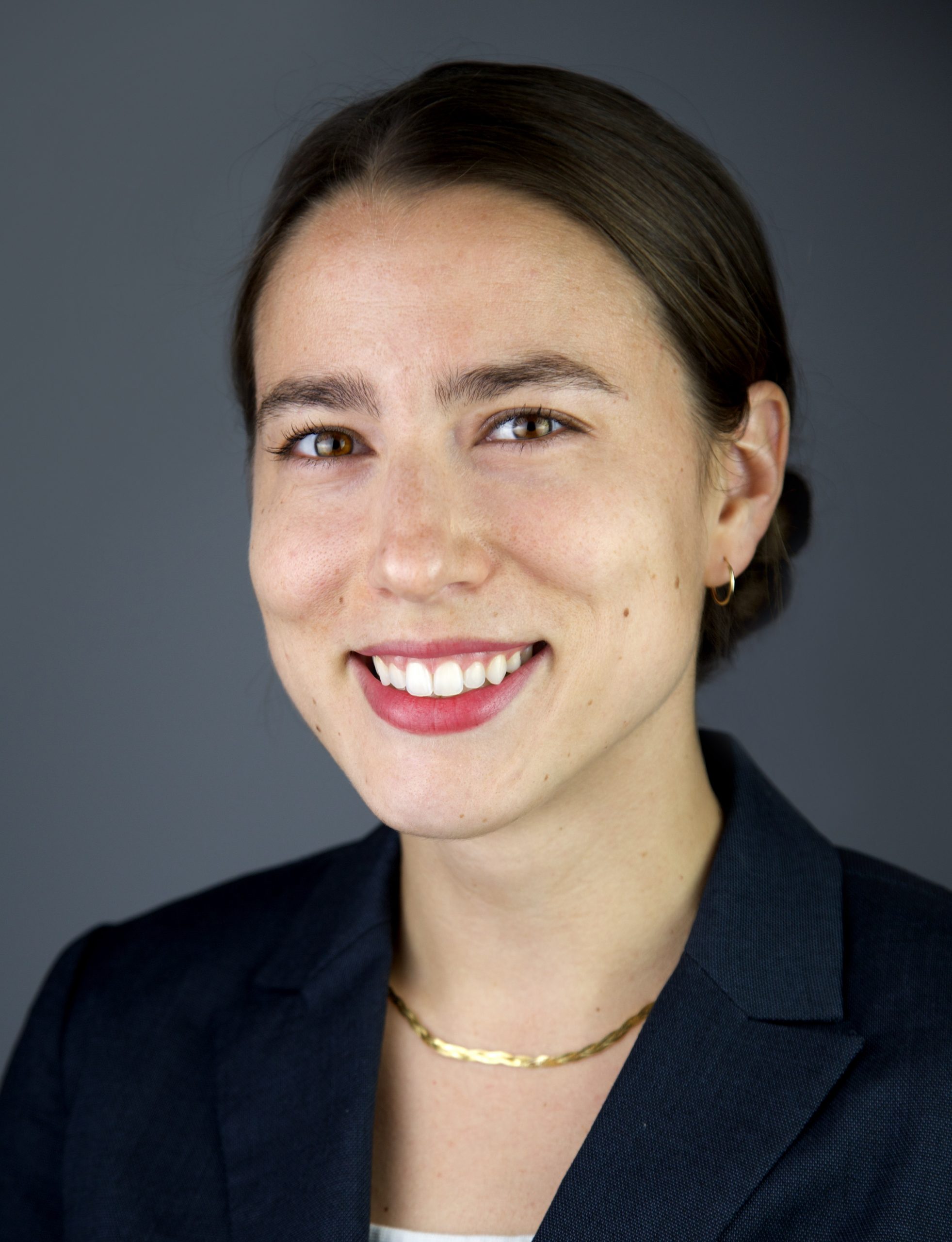 The Anti-Money Laundering (AML) Act of 2020, passed by the United States Congress on January 1, 2021, included two important provisions related to expectations for extraterritorial information sharing, which represent an expansion in policies around movement of AML records into and out of the United States. The first provision is the formal extension of subpoena authority for non-U.S. bank records by the U. S. Departments of Justice and Treasury. The second provision will establish a pilot program for sharing information related to suspicious activity reports (SARs) outside of the U.S. The two provisions create mechanisms both to give and receive information outside of the U.S., previously not permissible due to domestic and foreign privacy laws.

The Act permits the Justice and Treasury departments to issue subpoenas for the financial records of non-U.S. banks that maintain a correspondent account with a U.S. financial institution. The expanded subpoena power allows the government not only to subpoena records related to activity in the U.S. correspondent account but, importantly, any records related to any account at the foreign bank, including records maintained outside of the U.S. The expanded subpoena power is a major leap forward in the U.S. government’s ability to acquire information maintained outside of the U.S. The Act makes it clear that a subpoena’s conflict with foreign bank secrecy or confidentiality laws or regulations cannot be used as a basis for not responding to a subpoena.

It is expected that both departments will be judicious when issuing such subpoenas. Historically, regulators have been selective when using this power to avoid potential legal challenges to their statutorily permissible extraterritorial superpowers. In the event that the expanded power is used, it will have a greater impact on foreign banks located in countries that don’t have a mutual legal assistance agreement or other information-sharing pact with the U.S.

The expanded subpoena power may be used in any investigation of a violation of federal criminal law, any civil asset forfeiture proceeding, and any BSA/AML investigation. Failing to comply carries fines of up to $50,000 per day, and U.S. banks may be forced to end their correspondent banking relationship with foreign banks that don’t “play ball.” Given this increased risk exposure, it is recommended that banks identify what additional exposure they may face, and consult with their internal counsel to plan for what they would do if they were to receive a subpoena.

The Act’s second provision related to extraterritorial information sharing is something banks had been asking for. If the pilot program is deemed successful, it would allow U.S. financial institutions to share SAR-related information with their foreign branches, subsidiaries and affiliates. Up to now, FinCEN guidance had only permitted sharing of SAR-related information outside the U.S. if it was being shared between a foreign subsidiary located in the U.S. and its parent company. The pilot program, to be established by the Treasury and FinCEN by January 1, 2022, will last between three and five years, at which point it will be evaluated for usefulness in identifying and/or preventing illicit activity. The Act prohibits information sharing with units located in China, Russia or a jurisdiction that is considered a state sponsor of terrorism, or is subject to sanctions. These would be the same countries that may be the target of any future subpoenas as they either don’t have or don’t actively participate in a mutual information sharing agreement with the U.S. The Act also prohibits the sharing of information in cases where the U.S. Secretary of the Treasury has determined that the security and confidentiality of the information cannot reasonably be protected.

While institutions will have to plan for measures to ensure enhanced data security and confidentiality, this aspect of the regulation has the potential to help law enforcement and other agencies catch up with the increasingly global nature of financial services. Institutions should plan to keep track of how any information sharing facilitates identifying any new suspicious activity.

The AML Act of 2020 introduced significant changes to what financial information can be accessed by the U.S. or shared outside of the U.S. This information sharing will likely be strongly correlated to the national interest and priorities of the United States. While the expanded subpoena powers could create some headaches for large banks with many correspondent relationships, it will likely be used judiciously by authorities. On the other hand, the benefits of the SAR information-sharing provision will be limited for some time until all banks can take part in the program. International organizations should begin to plan for what they will do if they or any of their correspondent banks are issued a subpoena. Additionally, institutions should continue to monitor for updates from the U. S. Treasury regarding the SAR-sharing pilot program.

Jeffrey Malina, Manager with Protiviti’s Risk and Compliance practice, contributed to this content.