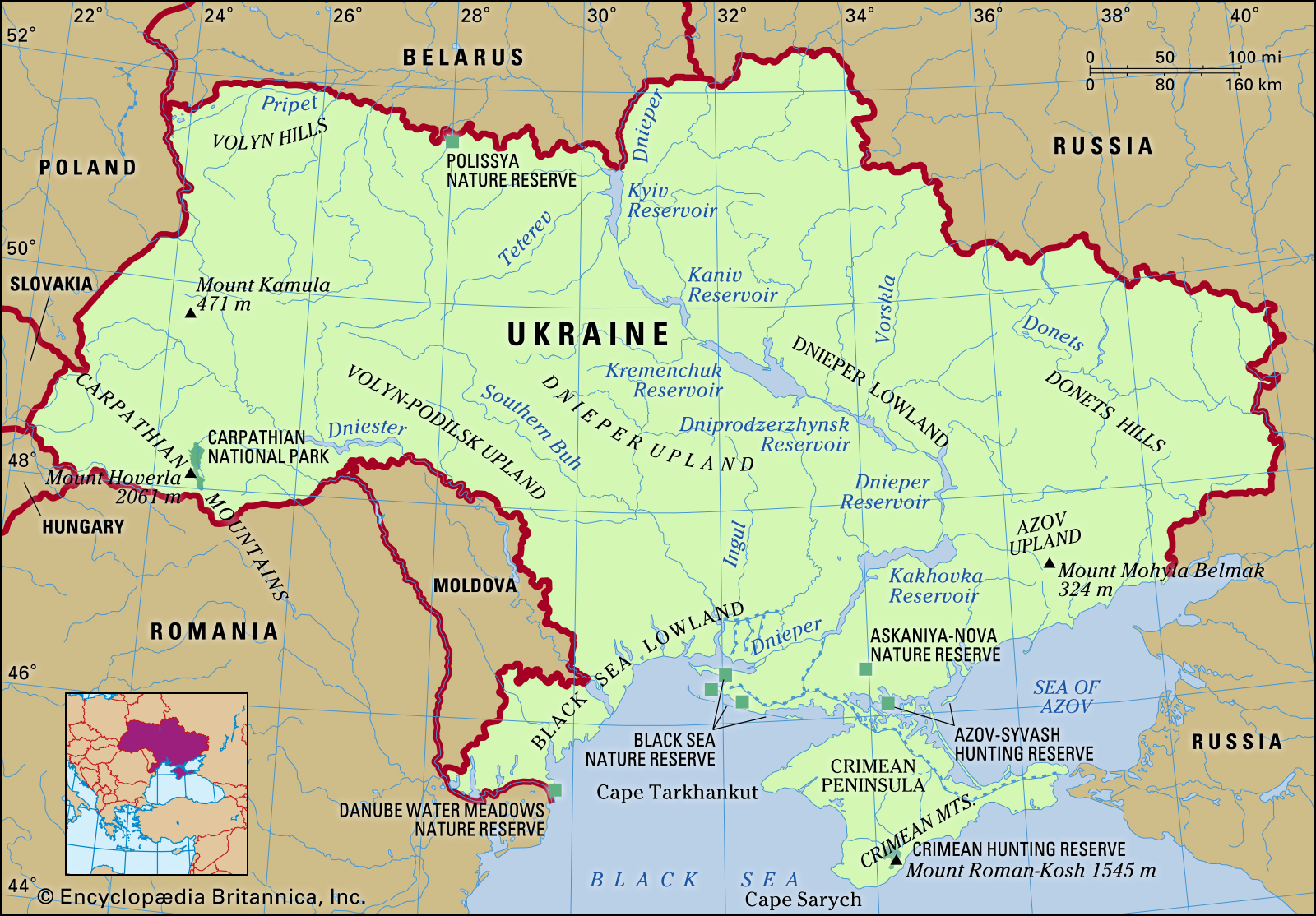 The Russian Invasion of Ukraine: Its Potential Implications and Impact

On February 21, after months of building up forces close to Ukraine’s borders, Vladimir Putin recognized the Luhansk and Donetsk regions of Ukraine as “independent people’s republics.” He ordered the Russian Defense Ministry to deploy troops in those regions to “maintain the peace.” These actions commenced on the anniversary of Russia’s invasion of Crimea almost eight years to the day.

The prelude to this sequence of events has been brewing for a long time. Ukraine’s relationship with NATO commenced after the collapse of the Soviet Union and has evolved over time, culminating with the 2008 Bucharest Summit declaring that Ukraine would follow a process toward becoming a member of the NATO alliance. This decision was reiterated by NATO leaders in a June 2021 summit in Brussels. NATO’s movement eastward has long been a sore spot for Russia. NATO leaders and the United States have expressed a willingness to discuss arms control and other security matters with Russia but have to date been unwilling to commit to a cessation of future NATO expansion.

The Ukrainian crisis could have far-reaching ramifications. In this flash report, we discuss the initiation of the invasion, the first wave of sanctions, potential implications and impact, and cyber threat exposure.