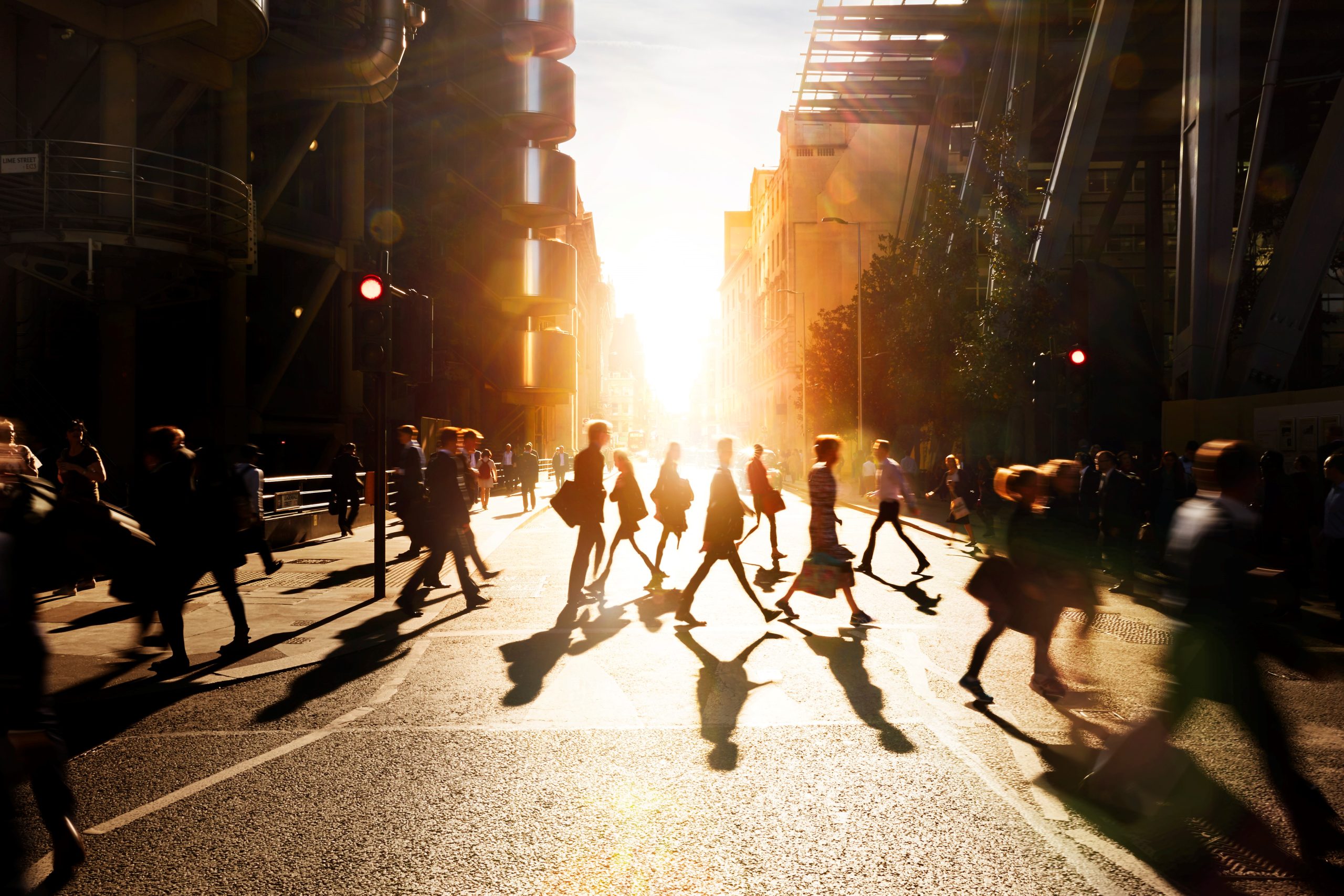 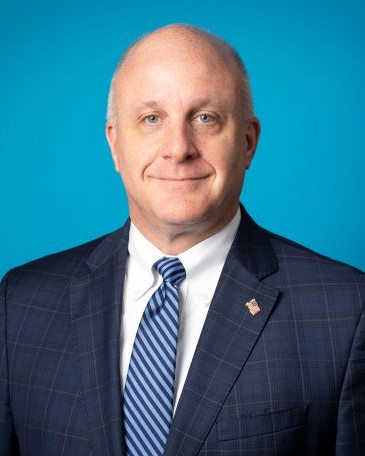 The last two years have provided a considerable test of resiliency for technology, media and telecommunications (TMT) companies. Industry leaders have been widely commended for spearheading growth and innovation during this period, but they continue to face a broad range of risks that require laser-focused mitigation strategies.

In recent months, a dominant threat to the industry has been the war between Russia and Ukraine. Beyond the direct financial impact from dozens of TMT companies cutting ties completely with Russia or suspending operations in the country, the sanctions levied by the West on Russia, the threat of nuclear and cyber reprisals, the resulting disruption in the supply of raw material produced by both countries for semiconductor chip production, and the Kremlin’s efforts to nationalize Western companies that pull out of the country have created significant disruption and uncertainty. Long-term, the war has rocked the enduring assumption that economic dependencies lead countries and regions to resolve border, territorial, trade, security and other disputes peacefully, a hard pill for an industry that has been the primary driver of globalization. (Read more about Protiviti’s views on the war’s impact on globalization here.)

Last year, when Protiviti polled C-suite executives from TMT and other industries globally on potential threats to their business in 2022 and a decade from now, a war in Europe was not a factor to be considered. TMT business leaders identified restrictive government policies, a talent shortage, third-party outsourcing arrangements, disruptive digital technologies and, of course, the persisting pandemic as the dominant risk issues of 2022.

Although the Russian invasion of Ukraine wasn’t on the horizon specifically, TMT executives did, however, contemplate the risk of their organizations not being sufficiently resilient and or agile enough to manage an unexpected crisis significantly impacting their reputation. The resilience issue, which came in at No. 4 among the top risk issues, was not a surprise. Whether a cyberattack or data privacy breach, technology outage, or environmental or labor issue, TMT industry leaders understand there’s no shortage of events that can create reputational issues for their organizations. The unanimity with which TMT C-suite leaders made the choice to cease doing business with or in Russia and Belarus following the invasion underscores this keen understanding of the cost of ignoring reputational risk on the global stage.

The Russia-Ukraine war is a clarion call for TMT industry leaders to create contingency plans for different scenarios that could play out should the conflict persist for a longer period or broaden beyond Ukraine’s borders. For example, the lingering supply chain crunch and high inflation, two major risk issues identified in Protiviti’s top risks survey, are likely to worsen in an escalated and/or protracted conflict scenario. If they haven’t done so already, TMT organizations should consider diversifying their portfolio of suppliers, production locations and distribution channels as part of their resilience planning.

The threat of cyberattacks from Russia or state-sponsored actors should also be front and center on the minds of TMT industry leaders. In the past month, the Cybersecurity and Infrastructure Security Agency (CISA), the U.S. Department of Defense and the FBI have issued multiple advisories concerning Russian malicious cyber activity. The agencies warn of state actors gaining access to organizations’ networks by accessing default multifactor authentication protocols, using VPN-infiltration malware and orchestrating multiple intrusion campaigns on energy sector companies, among other nefarious activities. Additionally, experts warn organizations to reevaluate the risk of using Russian-controlled parts to ensure supply chain integrity as part of their overall cyber resilience management.

Overall risk to TMT companies, and the realization of some of that risk, has materially changed as a result of Russia’s actions. For instance, Big Tech was already bracing for heightened regulation this year, but what they face now is more aggressive government supervision. Fear that tech companies might allow their products and platforms to be misused by Russia and Russia-linked entities is inviting regulatory scrutiny around the world. Data security and transparency, as well as content moderation, have taken on new urgency as a result of the conflict.

When Protiviti asked TMT leaders to look into their crystal balls and identify risk issues they expect over the next decade, they cited competition driven by new entrants into the industry, difficulty bridging the digital talent gap and the rapid speed of disruptive innovations among their top risk concerns. All of these issues have been elevated by the current geopolitical tensions, a material change that may require industry leaders to confront what they perceived as longer-term risks much sooner than they expected.

Read more about the TMT industry’s top risk issues for 2022 and 2031 here. Read this Flash Report for more on the war in Ukraine.