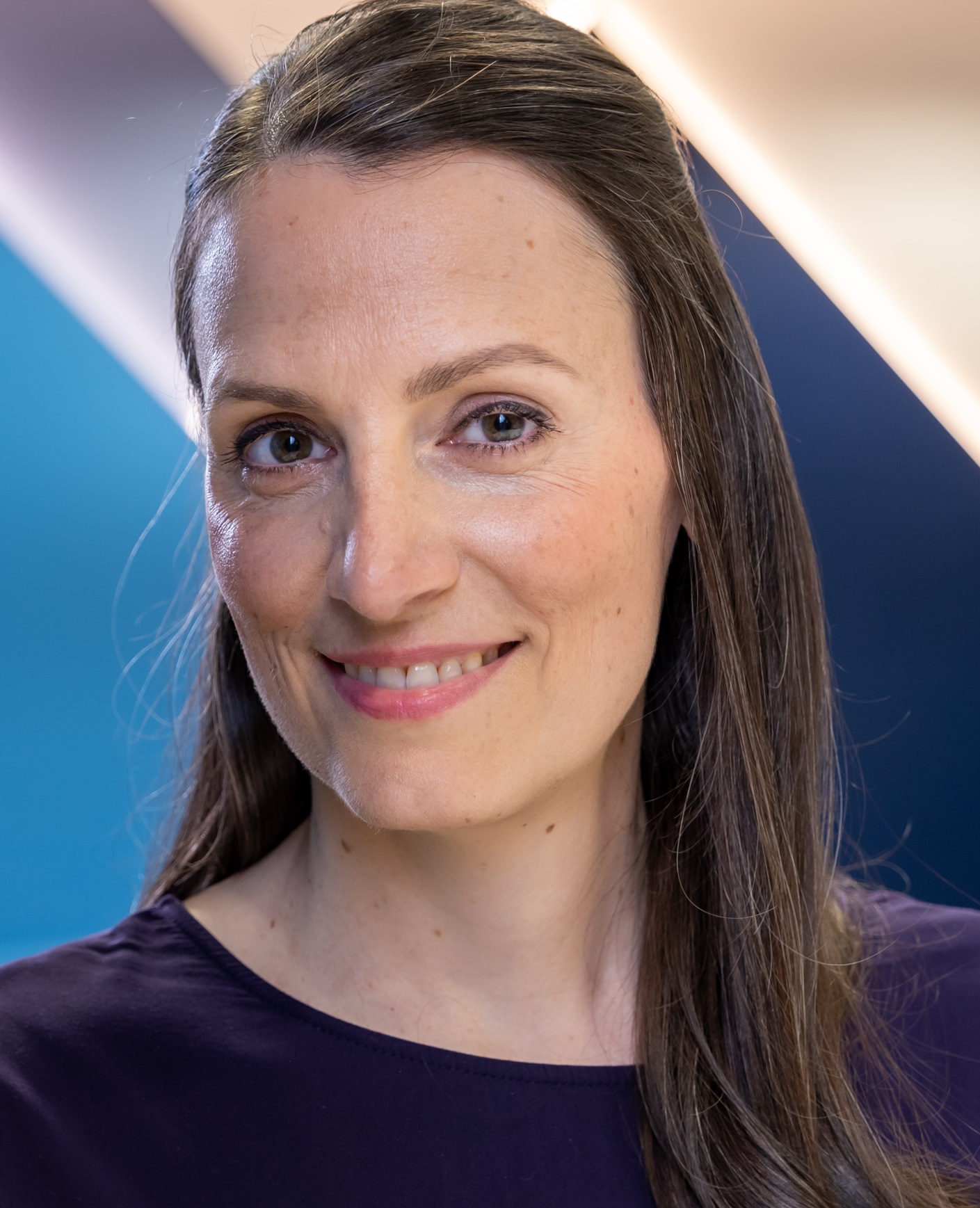 On 28 November, the European Union (EU) Council gave its final approval to the Corporate Sustainability Reporting Directive (CSRD), which will require new, standardized and detailed sustainability reporting by companies. The CSRD represents a significant expansion from the earlier Non-Financial Reporting Directive (NFRD), which it replaces, and exceeds all previous sustainability reporting requirements, both in the number of companies affected — from around 12,000 today to approximately 50,000 — and in the scope of its reporting requirements.

The EU has set a goal, in the European Green Deal, to make Europe the first climate-neutral continent. Sustainability disclosures mandated by the CSRD will likely play a crucial role as a basis for investment decisions regarding this transformation toward climate neutrality.

Read the full text of the Corporate Sustainability Reporting Directive at https://data.consilium.europa.eu/doc/document/PE-35-2022-INIT/en/pdf.